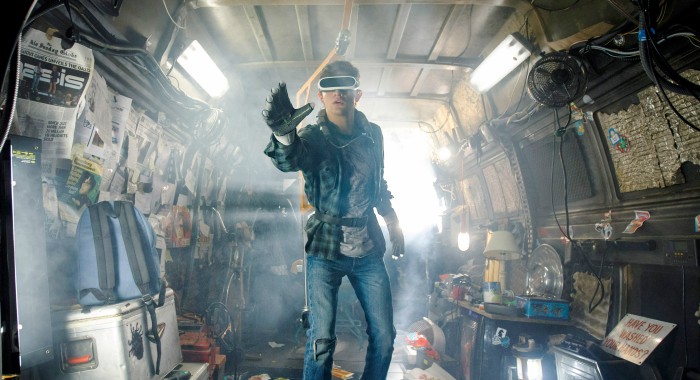 Fans in Austin received a special treat this weekend, when Ready Player One was revealed to have a South By Southwest Film Festival premiere on Sunday night. Director Steven Spielberg was on hand to introduce what he clarified to be “not a film…a movie,” and was joined on stage before and after the screening by cast members and Ready Player One author and co-screenwriter, Ernest Cline. The audience ate the “movie” up in enthusiastic SXSW fashion — and stuck with it even when the sound cut out and the film had to be restarted, twice, as the climax was unfolding. When the credits rolled, the crowd gave Spielberg a mighty standing ovation.

As the night unfolded, the critics in attendance weighed in with their first thoughts on Twitter (some early full reviews have started to drop, too, so keep an eye on the Tomatometer). Most of the buzz matched that ovation, but not all was so positive. Here are the initial reactions via social media:

“Well everyone relax, Ready Player One will indeed be the biggest thing in the world.” – Emily Yoshida, New York Magazine/Vulture

“Ready Player One is full of giant, dorky heart. I both want to hug it and give it a noogie.” – Meredith Border, Fangoria

“Ready Player One is a whole lot of fun. Those who are stuck in pre-release hate mode better prepare to be disappointed.” – Scott Weinberg, Nerdist

…EVEN FOR THE DOUBTERS

“I am completely shocked but I really enjoyed Ready Player One. The pop culture references are often overwhelming but if you focus on the story and filmmaking, it’s a completely solid adventure film. I pity the blogger who tries to do a ‘Complete Easter Egg’ list.” – Robert Saucedo, Birth.Movies.Death.

“Went into Ready Player One skeptical as hell. Came out largely as a joyous convert. I have a handful of issues with the structure and characters, but it improves on the book in important ways, the action is riveting, and I really bought the humor.” – Tasha Robinson, The Verge

“So, yeah, Ready Player One is the most fun I’ve had watching a Steven Spielberg film since Catch Me If You Can.” – Jordan Ruimy, The Film Stage

“Classic Steven Spielberg. It’s got the references, the ferocious effects and the great ‘80s soundtrack, sure, but also the charm, the heart, the humor and a fantastic Alan Silvestri score. I loved it…We haven’t seen this Spielberg in a long time — it’s just pure entertainment, and it’s hard not to watch it with a dorky smile on your face the whole time. – Erik Davis, Fandango

“Mark Rylance can shine in literally anything. That I will say.” – Joanna Robinson, Vanity Fair

“TOTALLY engrossed in every second of Ready Player One. It is one of the most technically brilliant things I have EVER seen. Spielberg is one of the few directors who could orchestrate this kind of visual symphony that SO many people will enjoy. Pretty amazing.” – Grae Drake, Rotten Tomatoes

“Ready Player One feels like Spielberg watched a ton of Luc Besson movies and decided to outdo them. In terms of pure spectacle, it’s the most astonishing thing he’s done. Never underestimate Steve.” – Eric Kohn, IndieWire

YES, THERE ARE MORE POP-CULTURE REFERENCES THAN YOU CAN THROW A RUBIK’S CUBE AT

“So so so much movie. Sometimes too much but what I kept thinking over and over again was ‘my kids are gonna LOVE THIS.’ It is joyous and thrilling for the people who it’s designed to joy and thrill.” – Brian Tallerico, RogerEbert.com

“The pop culture references are a LOT of fun, geeky glee to see everything together on the big screen. I just wanted more of the real world and more character backstory. I definitely recommend reading the book first!” – Alicia Malone, Fandango

BUT NOT EVERYONE’S HOPPING ABOARD THE DELOREAN

“I’m not sure this film will appeal to non-gamers. Also, it does a poor job of world building. In addition, the bad narration (a narrative crutch) in intro doesn’t work. Might’ve been in better hands with an indie director who focused on human story and class disparity, which is better explored in the book. But there are a ton of references. Overall feels dated.” – Chris Gore, Film Threat

“A cacophonous eye-sore…This is no love letter to pop culture. It’s a crass play to nostalgia; it offers nothing new or exciting…I’m genuinely angry that Spielberg is so careless with his own legacy, slapping in references to Jurassic Park with all the care of a monkey slinging feces.“ – Kristy Puchko, Pajiba

Check out the trailer for Ready Player One below and check in with Rotten Tomatoes as reviews officially start rolling in. The film opens everywhere on March 29. 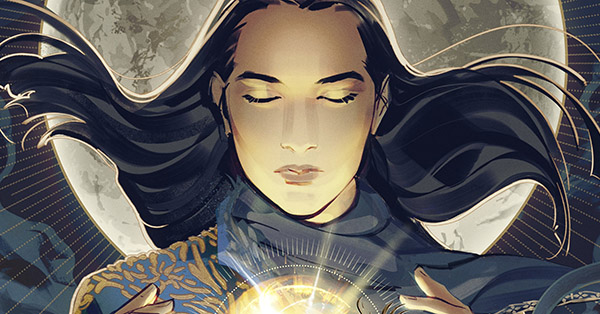 Netflix Announces a New Dragon Age Animated Series, a Shadow and Bone Game, and the Name of Its New Castlevania Series 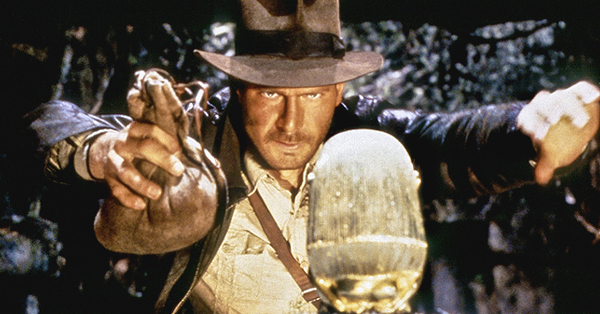 Podcast: Battle of the Indy Movies