Plus: Gears of War adaptation off the table?

If you read the news that Len Wiseman would be directing the pending remake of John Carpenter‘s Escape from New York and groaned, we’ve got some good news for you. And also possibly some bad news.

Since it’s Friday, how about we give you the good news first: According to IESB, Wiseman is no longer attached to the project. This news started as a rumor over at Ain’t It Cool News, but IESB contacted a source at New Line and “was able to confirm the story which is no longer a rumor but instead 100% fact.”

Now for some news that might not make you so happy. According to various sites, including IESB and CHUD, Escape from New York‘s new director is none other than…drum roll, please…Brett Ratner. (In the words of CHUD‘s Jeremy Smith: “Before Len Wiseman came aboard, the worst thing the Escape from New York remake had going for it was a generic action script. Now, it just got the cinematic equivalent of herpes.”)

The news, apparently, gets worse for Wiseman; IESB is reporting that in addition to being relieved of his Escape from New York duties, he’s also about to get the keys to Gears of War taken away. New Line is reportedly concerned over the film’s rapidly expanding budget:

Video game adaptations are not proven blockbusters the way comic book films have become in the last 10 years. Studios have a hard time gambling $100 million dollars plus to a genre that has not been able to break out of the “Uwe Boll” stereotypes.

So, to sum it all up, we’ll be getting a Brett Ratner-directed Escape from New York remake and (probably) no Gears of War adaptation. Happy Friday, folks! 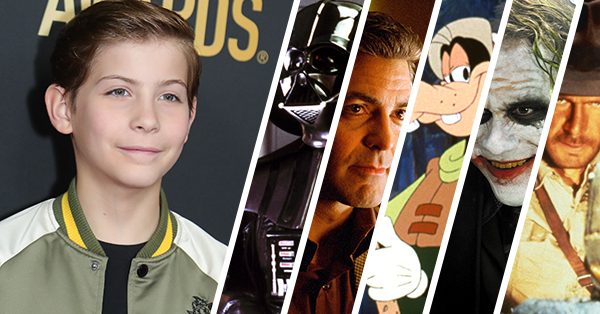