Ensemble Convenes for CBS' "End of the World"

ComingSoon.net shares a press release from CBS, and it seems that the "End of the World" is somewhat near. November 6th is when you can tune in and chuckle over "Category 7: The End of the World."

""Category 7: The End of the World" begins where "Category 6: Day of Destruction" ended, as the ultimate superstorm continues to build in size. As the disastrous storm gathers even more strength and begins to ravage the rest of the world, FEMA’s newly appointed director, Judith Carr (Gershon), has her hands full preparing for a cataclysmic storm in the U.S. Aiding weather forecasters is storm chaser Tommy Tornado (Quaid), convalesced from his near-death experience in the Category 6 storms and ready for more, and Faith Clavell (Doherty), a beautiful, discredited scientist who teams up with Tommy on the ground to figure out what is making the storms so severe. Up in the sky, pilot Col. Mike Davis (Skerritt) flies high above the storm to try to find what in the atmosphere is causing the storms. Meanwhile, a television evangelist and his wife, Donny and Penny Hall (Brolin and Kurtz) preying on the fears of a storm battered nation, begin to broadcast alarming warnings of biblical plagues. As the predictions begin to come true, the deadly storm continues to wreak havoc worldwide, culminating in a record-setting Category 7 superstorm over Washington, D.C." 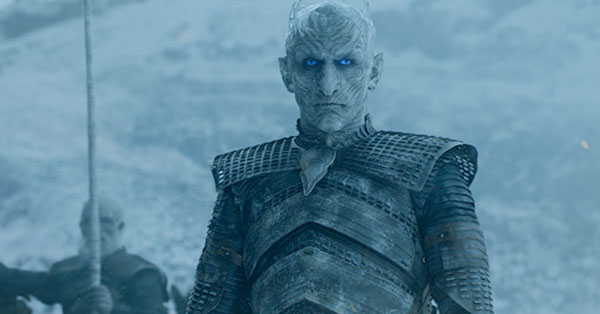 A Game of Thrones Spin-off Is Dead 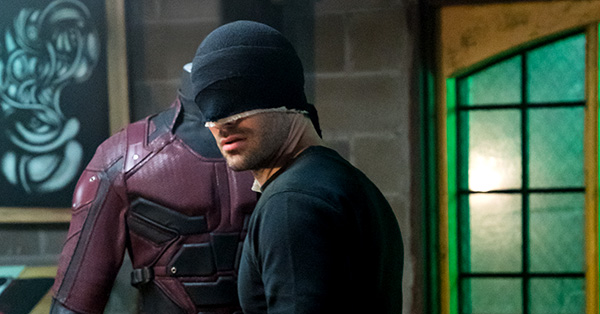