Rotten Tomatoes catches up with Moss, O-T Fagbenle, Bradley Whitford, and more to find out what's next after season 4's shocking finale.


The stars of The Handmaid’s Tale talk about how the battle against Gilead heats up in season 5 after the shocking season 4 finale, which saw June and other former handmaids savagely execute Fred Waterford (Joseph Fiennes). Rotten Tomatoes correspondent Nikki Novak caught up with cast members Elisabeth Moss, Madeline Brewer, O-T Fagbenle, Bradley Whitford, Max Minghella, Amanda Brugel, and Sam Jaeger as well as series creator and showrunner Bruce Miller and executive producer Warren Littlefield. “The audience celebrated [Fred’s death], so we kicked off this year with: ‘All right, June, now deal with it,’” Littlefield says. 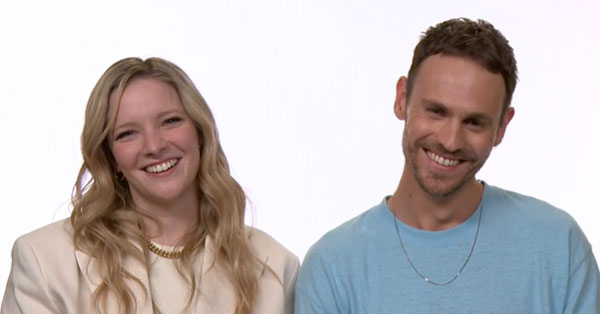 Lord of the Rings: The Rings of Power Cast Preview Their Roles the Epic Fantasy Series