How much does The Rock owe for all those crumbled buildings, quaking cities, and totaled cars? And does more destruction make a better Johnson movie? We did the math. 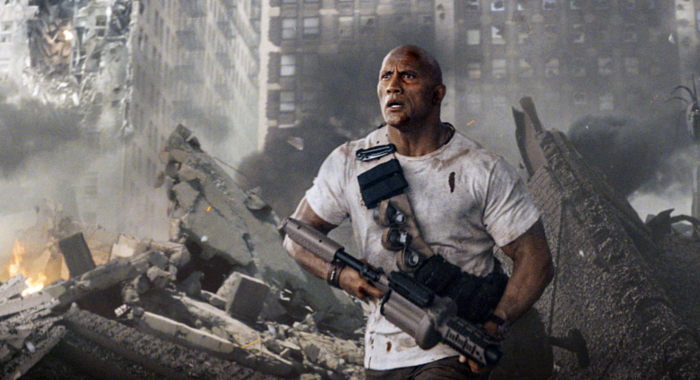 After almost two decades of watching Johnson destroy things, fail to save things from being destroyed, and generally being surrounded by things being destroyed, we decided to pull out our calculators and tally the damage bill for each of his movies ahead of Skyscraper‘s release. How much damage did Hobbs cause when he escaped from hospital in Furious 7? What was the insurance bill after San Andreas? How much did it cost to fix that cracked Hoover Dam? We then asked ourselves if all that wanton destruction was worth it: Does more Johnson-related destruction mean bigger box office returns and higher Tomatometers for Johnson movies?

To find out, we rewatched 22 of Johnson’s action/thriller movies – excluding The Mummy Returns, because he’s barely in it – calculated the amount of property damage in each, and compared that to the Tomatometer scores and box office earnings for those movies. We then put the films in four different categories, ranging from Category 1’s $1-$1,000,000 in damage to Category 4’s $1,000,000,000-plus, to dive a little deeper into the demolition.

(A note on methodology: We took exhaustive notes, then compared the damage to modern-day natural disasters, and researched the prices of vehicles, drywall, yachts, plexiglass windows, and more. When it came to movies like The Scorpion King and Hercules, which destroy fictional historic artifacts, we used online resources to help guide our estimates.)

Most Destructive Movie: San Andreas (at least $10,000,000,000,000). The western seaboard of the United States is rocked by earthquakes — cities, power grids, and more crumble.

Least Destructive Movie: Jumanji: Welcome to the Jungle ($18,000 in virtual world dollars). The world is virtual, which keeps the destruction cost low.

Three of Dwayne Johnson’s top six films, according to the Tomatometer – The Rundown (70%), Central Intelligence (70%), and Jumanji: Welcome to the Jungle (76%) – feature fairly minimal property destruction. There are smashed floor-to-ceiling windows ($10,000) and bullet-ridden cars, but it’s mostly the kind of damage that could be sorted out in a month or two by a competent insurance adjustor. This set of movies is bookended nicely by The Rundown and Jumanji: Welcome to the Jungle, which both place him in the jungle (in one case, a virtual one) away from anything too expensive (Journey 2: The Mysterious Island does the same thing). The property-considerate movies in this category also made less money at the box office on average than their more destructive peers (Jumanji: Welcome to the Jungle being a mammoth outlier), which is understandable considering that three are R-rated and five are original properties that don’t have the name value of a prequel, remake, reboot, or sequel.

With the exception of The Scorpion King and Baywatch, these multi-million-dollar destroyers come from the middle portion of Johnson’s action-hero career (2008-2014). By 2008, he had solidified himself as a dependable action hero who had destroyed over $10 billion in property, but he hadn’t found a breakout lead role to propel him to the A-list. That changed with 2011’s Fast Five, which made him a bona fide action lead.

When he joined the Furious family as Luke Hobbs, the franchise upped its destruction game accordingly: Fast Five has more property destruction than the four previous Fast movies combined ($20,000,000 compared to an estimated $7,000,000). It kicks off early: Our first glimpse of Hobbs in action sees him kicking in a door and exploding through a glass window ($500 in door and window repairs) to give Dominic Toretto (Vin Diesel) the scare of his life. By the end of the movie, the Fast family steals a 10-ton bank vault that decimates Brazilian streets and causes the bulk of the movie’s $20 million in property destruction.

Most of the films in this set confine the majority of their damage to one or two scenes. The Scorpion King and Hercules, for instance, save their best damage for last, when we see sections of massive temples destroyed during climatic battles ($30 and $50 million, respectively).

Furious 7 is Johnson’s highest rated movie on the Tomatometer (80%) and features his wildest moment of property destruction: Hobbs is in the hospital when he realizes his team needs help, and so he literally explodes out of his arm cast by flexing his bicep and steals an ambulance; he then perfectly times his drive off an overpass and crashes the vehicle into a drone ($8.5 million for the drone, remaining missiles, ambulance, and property). He survives without a scratch – which saves on medical costs – and then proceeds to rip off the drone’s massive Gatling gun and shoot ($2,000 in bullets) an enemy helicopter. It blows up when he hits grenades that were attached to it ($20 million for helicopter; $100,000 to remove the burning debris).

This is the exact level of constant property destruction we want from Dwayne “The Rock”  Johnson, according to the critics: These two films have his highest Audience Score average and his highest Tomatometer average. It’s noteworthy that both feature destruction grounded in the real world, with machines and guns and no overgrown beasts or natural disasters in sight. We’re hoping 2019’s Fast spinoff, Hobbs and Shaw, features the same amount of brazen, but grounded, destruction.

Since 2015, Johnson has turned the destructionometer right up. Rampage, San Andreas, and The Fate of The Furious feature widespread and constant property destruction, including a nuclear submarine exploding ($2.5 billion), the Hoover Dam breaking ($860 million), and skyscrapers falling like dominoes ($$$$$). While critics mostly approved of The Fate of the Furious, the movies that see the most damage in this set – San Andreas (at least $10 trillion and a Tomatometer of 50%) and Rampage (at least $200 billion and a Tomatometer of 52%) – left them a bit cold. Still, they recouped: While both movies are Rotten, each has made more than $400 million at the worldwide box office. Doom and G.I. Joe: Retaliation came earlier in Johnson’s career, and the majority of their destruction takes place during climaxes: In Joe, London cops it (at least $2 trillion in destruction), and in Doom a Mars research facility is blown to smithereens ($50 billion).

The final tally… When Johnson is involved in about $250 million worth of damage, critics like what they see and audiences show up to give him all of their money – Category 3 had the highest average Tomatometer and also the highest average box office. The category also happens to be made up purely of recent films from the Fast and Furious franchise, so success might come down less to how many buildings crumble in a Dwayne Johnson movie, and more to the testosterone-fueled series’ popularity with critics and audiences. The series kicked off with four Rotten movies, but has been Fresh for its most recent four films. And what’s next for Johnson and his city-slamming career? With 2019’s Hobbs and Shaw director David Leitch (John Wick, Deadpool 2) promising a scaled-back Furious spinoff and Disney’s Jungle Cruise taking Johnson away from the streets (and buildings), we may be set to get more character than carnage in the next few years.

$2 trillion. G.I. Joe: Retaliation: London is destroyed. This is the highest because not much can be salvaged.

$1 trillion. San Andreas: Los Angeles destroyed by earthquake! The 2011 earthquake in Japan caused $300 billion in damage. No skyscrapers fell in that tragedy, and it happened 231 miles outside of Tokyo. The damage bill for Los Angeles was adjusted upward accordingly.

$945 billion. San Andreas: Tsunami wipes out the rest of San Francisco. SF was wrecked during the earthquake, but the tsunami finished everything off.

$10 billion. Doom: Mars facility gets hit with a BFG-esque grenade.

$2.5 billion. The Fate of the Furious: Nuclear submarine blows up!

What is your favorite Dwayne Johnson property destruction moment? 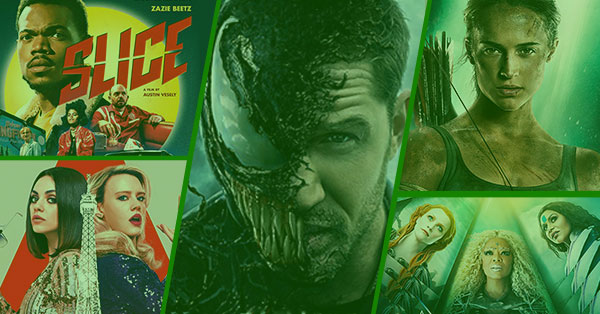 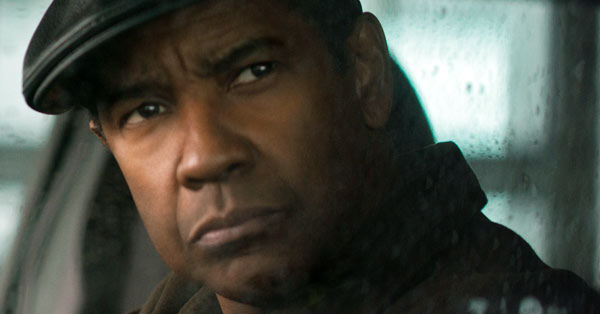