"Scrubs" star Zach Braff, who made quite the impression with his debut movie, "Garden State," has chosen his second directorial project: a remake of the 2003 Danish film "Open Hearts."

Says Variety: "Zach Braff has set up his next helming gig, a remake of Danish pic "Open Hearts" for Paramount Pictures.

Braff will direct and produce and is likely to take a small role in the redo, which is scheduled to shoot in New Jersey in June when Braff is on hiatus from his hit NBC sitcom "Scrubs."

Susanne Bier directed "Open Hearts," which received a domestic theatrical release via Newmarket Films in February 2003. Mads Mikkelsen, Sonja Richter, Nikolaj Lie Kaas and Paprika Steen star in the pic, described as a Dogma 95 film about a woman who is devastated when her fiance is paralyzed from the waist down in a car accident. To complicate the situation, she enters into an affair with her fiance’s doctor, whose wife is the driver who caused the accident.

Braff has yet to decide on a final cast for his pic." 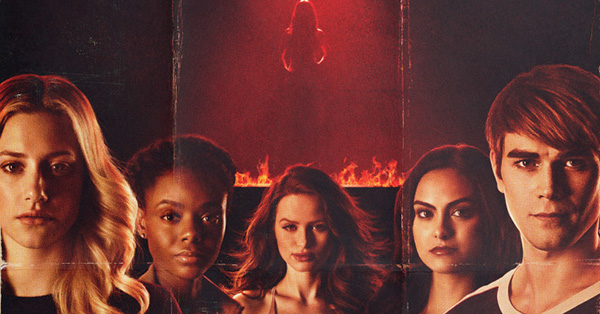 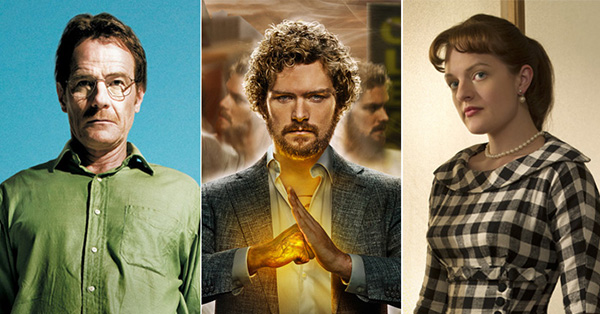