We can all stop speculating who will be in WB’s big screen adaptation of Watchmen, because the cast has been announced. Billy Crudup, Patrick Wilson, Matthew Goode, Jeffrey Dean Morgan, Jackie Earle Haley and Malin Akerman are all confirmed, according to Variety.

Who will play which part? Dr. Manhattan is to be played by Crudup; Wilson plays Night Owl; Ozymandias goes to Goode; Morgan is The Comedian; Haley gets Rorschach; and Akerman is the Silk Spectre.

300‘s Zach Snyder is directing the movie, which is based on Alan Moore and Dave Gibbons’ graphic novel of the same name. 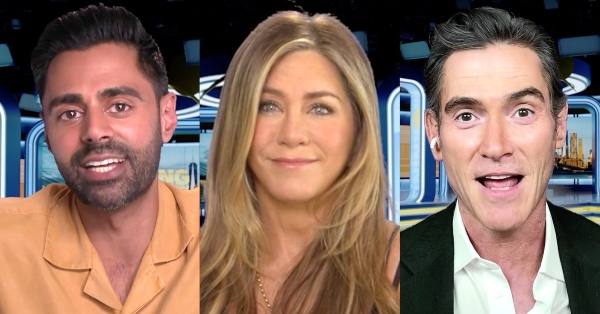