Martin McDonagh's The Banshees of Inisherin and Todd Field's Tár lead the pack, while an unexpected hit wins a surprise victory in the Best Director category. 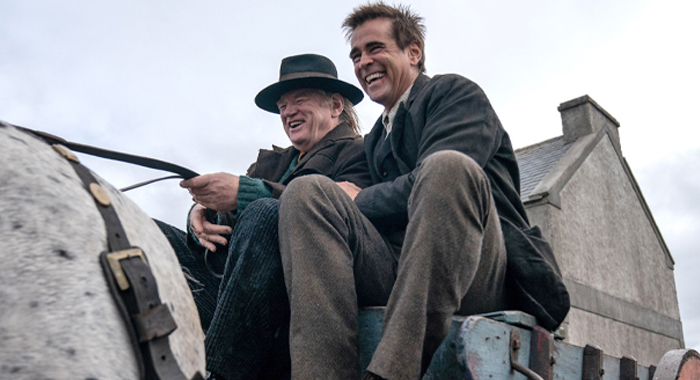 The New York Film Critics Circle announced the winners of their 2022 awards this morning on Twitter, and Martin McDonagh’s The Banshees of Inisherin and Todd Field’s Tár were the top winners, with two each. Cate Blanchett further cemented her frontrunner status for her performance in Tár, which took home the Best Film Prize. In another surprise move, the director of the runaway international hit RRR beat out the likes of Steven Spielberg, Darron Aronofsky, Sarah Polley, and Gina Prince-Blythewood to win Best Director.

The NYFCC Awards are chosen by a group of critics from daily newspapers, weekly newspapers, magazines, and qualifying online general-interest publications. Last year, Drive my Car won Best Film, while Jane Campion was voted Best Director for The Power of the Dog.

Read on for the full list of winners below, and if you’re as obsessed with awards as we are, make sure to check out the complete Awards Leaderboard to keep up to date on the accolades bestowed on the best movies of 2021/2022 from the press, fans, and members of the film industry.