Fresh from the Golden Globe, she announces new project.

The Golden Globe seems to have done Sally Hawkins well. After winning the award for her part in Mike Leigh‘s hilarious Happy-Go-Lucky, having her name attached to any project seems to have become an instant arbiter of interest. As we meet with Hawkins in Cannes, where she’s announcing her role in new film We Want Sex, due to start shooting soon, she’s fielding interest from all the glossies as well as the usual selection of film mags and broadsheets — a sure sign of a star in the making.

Hawkins at the Cannes photocall

The film, which is being directed by Calendar Girls‘ Nigel Cole (an RT fan, he tells us) and Brit producing favourite Stephen Woolley, is the tale of female workers in the Ford Dagenham plant in the late 60s who’d work long hours in terrible conditions while earning significantly less than their male counterparts. In 1968, when they’re reclassified by Ford as ‘unskilled’ they down tools and march on Westminster with improperly unfurled banners declaring, “We Want Sexual Equality,” from where the title originates. Hawkins explains more.

Can you tell us about your character in the film, Rita?

Sally Hawkins: Rita’s brilliant. She’s a fiery, feisty, intelligent and passionate woman in 1968 and she’s suddenly plunged into this world of politics. She’s a housewife, a seamstress and she’s working at the Ford factory in Dagenham suddenly fighting for equal rights and pay and leading this feminist fight in the 1960s.

How important were these women?

SH: Without these women at the Ford factory there’d have been no equal pay act of the 1970s and she galvanises the whole thing. It’s such a brilliant story and one that you think God why hasn’t this been told before? It’s so silly it hasn’t been told. It’s about these housewives being thrust into the world of politics on almost a global scale. Because of the strikes, and it wasn’t just a day strike as it started, they suddenly realised that the fight was much bigger. The more they fought the more they realised how important it was and this weight of responsibility and how hard they had to fight.

It rocked the whole industry and the trade unions at the time. Waves travelled across the world. In Michigan, at the Ford factory there, there was this fat cat sitting at the top of the tree realising this woman in Dagenham piping up was suddenly affecting his work. It’s a great feel-good movie because you realise that without these women the whole industry came to a standstill. They were making the head rests, the interiors of these cars, and so without these women there was no interior and Ford had an image to maintain. It was very skilled work.

Have you met any of the women?

SH: I hope to. I’ve just dipped a toe into the research, really, and now I begin. This is day one. I go back home and do all the work! I know Stephen Woolley has met some of the women, and Rita’s sort of an amalgamation of the many women at the forefront at the time. There’s a few women that were right at the forefront quite similar to Rita, and they talk about it just as passionately today.

Does it make it easier to have those points of reference?

SH: Maybe. I’m not sure it makes it easier, perhaps it’s just different. You still feel a tremendous weight of responsibility. You want them to be pleased and for their voices to be heard. You want to get their particular tone right, and that’s quite an unusual thing. I do feel there’s a responsibility there, and I feel very honoured to be asked to do it.

Will the experience with Mike Leigh help?

SH: I think it will. I can use that experience of being thrust into this world and being forced to think on her feet. It’s such an emotional story and it’s emotionally on many, many levels. Not just politically, where it sort of stirs you, and not just as a woman or for factory workers or workers in hard situations today, it just stirs the emotions. It made me cry when I read it, a few times actually, with joy and also the frustration of it. It’s relevant on a personal level and it’s still relevant today.

We Want Sex goes before cameras on 29th June 2009 and will shoot for seven weeks on location in the UK. RT will have more from the film soon. 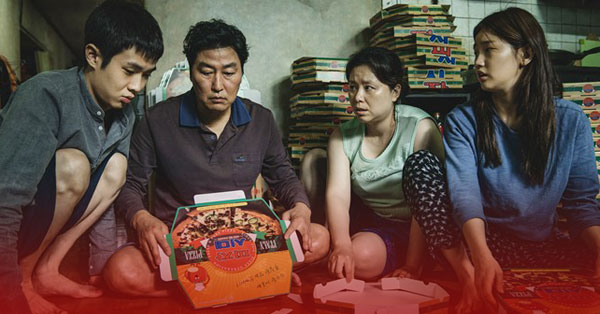 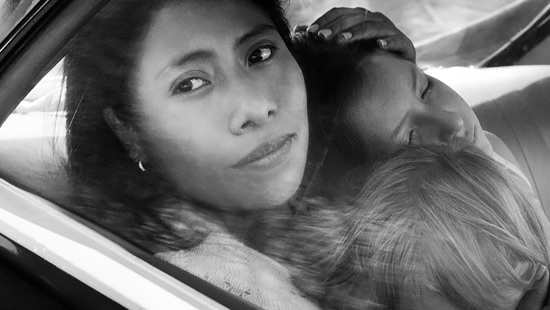