This weekend, America rallied behind the man with the numbers as Ben Affleck’s new crime thriller The Accountant debuted at number one grossing an estimated $24.7M beating industry expectations. The R-rated drama averaged a solid $7,417 from 3,332 locations and was powered by older men. Studio data from Warner Bros. showed that the audience was 58% male and 68% over 35.

Film critics gave mixed reviews, however paying crowds were very happy with what they got. Accountant earned a nice A grade from CinemaScore. But Saturday sales were up only 5% from Friday which was a lower figure than for most of the many star-driven dramas this fall aimed at adults. By comparison, the Tom Hanks hit Sully was up 21% and Mark Wahlberg’s Deepwater Horizon was up 17%. Still, the opening beat out some previous fall dramas headlined by Affleck like Argo and The Town which had debuts of $19.5M and $23.8M, respectively.

Universal reported the exact same weekend estimate for its two major films in release right now, something studios rarely do. The figure is $11.98M which includes projected Sunday declines of 42% for last week’s chart-topper The Girl on the Train and 40% for the new comedy concert Kevin Hart: What Now? Given how Sunday performs during the football season, the drop for the female-skewing Girl seems reasonable while the decline for Kevin Hart looks overly optimistic.

Girl‘s weekend tally dropped by 51% which was reasonable considering its mixed audience buzz and the fact that Accountant was taking away adult audiences. The cume sits at $46.6M on its way to a likely $70-75M finish.

Comedy superstar Kevin Hart saw good but not terrific results for What Now? Universal gave the R-rated film a proper wide release with 2,567 theaters – by far the most all-time for a comedy concert film. In fact, no standup comedy movie has broken 1,000 theaters on opening weekend since the 1980s when Eddie Murphy and Richard Pryor were packing in cinema halls. Securing a wide national release like any other Hollywood blockbuster is a major accomplishment.

But the weekend average of $4,667 was respectable, not amazing. With all the extra theaters, What Now? still finished in the same vicinity as the funnyman’s last concert movie Let Me Explain which had a different type of release making for an apples-to-oranges comparison. That 2013 film debuted to $17.4M over a five-day Independence Day holiday weekend including $10M on the Friday-to-Sunday portion from 66% fewer theaters (876) making for a potent $11,450 three-day average. Explain ended at $32.2M – What Now? will have to work hard to match that despite having triple the theater count. Still, concert films carry small budgets so reaching profitability is likely.

Miss Peregrine’s Home for Peculiar Children dropped 41% in its third weekend to an estimated $8.9M giving Fox $65.8M to date. The worldwide total is about to hit the double century mark standing now at $196.7M. The Lionsgate disaster thriller Deepwater Horizon fell 45% to an estimated $6.4M, also in its third round, putting the domestic cume at $49.3M. Both films cost over $100M to produce.

Opening as a footnote to the box office this weekend was the kid adventure Max Steel with a puny $2.2M, according to estimates, from 2,034 locations for a dismal $1,064 average for Open Road. In limited release, STX saw good results from its border thriller Desierto which debuted in 73 locations with an estimated $450,000 for a $6,164 average. Reviews were mixed for Mexico’s official submission to the Oscars. 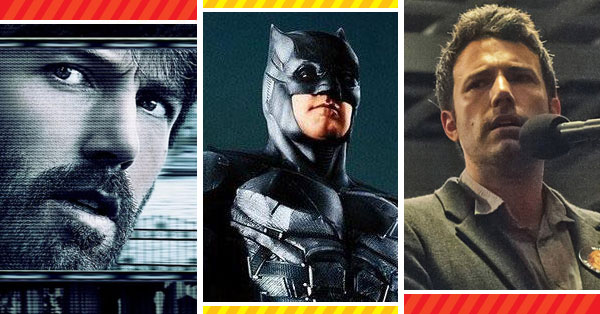