Black Panther on Track for Highest Superhero Tomatometer Ever

Would T’Challa beat Bruce Wayne in a fight? We are about to find out. 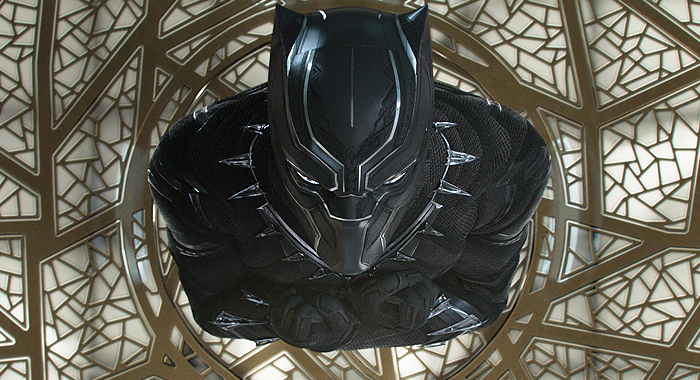 Marvel’s zeitgeist-eating mega-hit, Black Panther, is on track to be the highest-rated superhero movie ever on our Tomatometer with 98% as it enters its opening weekend, slightly ahead of Disney/Pixar’s The Incredibles (97%) and 4% ahead of The Dark Knight and the first Iron Man (both at 94%). The latter two movies currently share the Tomatometer crown among live-action superhero flicks; the former is the Tomatometer champ when you factor in animated movies, too.

But step into the ring, Black Panther, which, at last count, was sitting at 98% positive reviews from a total of 243. (Note, our last count is at 10:20am on Friday, February 16.) That’s just six Rotten reviews so far, and sets the Ryan Coogler-directed movie up for top Tomatometer honors. That is, if it holds.

See, the Tomatometer is a living, if not breathing, thing: As more reviews are written and added, the overall percentage of positive reviews for a film shifts. The Dark Knight, for instance, has a 94% rating from a total of 326 reviews. For the last few days, Black Panther has been oscillating between 97% and 98%. If and when it gets to The Dark Knight’s total, will it still be sitting at its near-perfect score?

Keen election-watchers will know that a 3% or 4% margin can be hard to lose, or gain, when the numbers are big. And even on our Adjusted Tomatometer, a calculation that allows RT to compare movies across the years by taking into consideration factors such as the average number of reviews per film for a given year, Black Panther is currently the best reviewed superhero movie ever.

If it remains that way this month, it still better watch its tail. Former Tomatometer record-holder The Incredibles is getting a sequel this year, Incredibles 2, and if it performs in the vein of Pixar sequels like Finding Dory (94%) and Toy Story 2 (100%)—and not Monsters University (79% from the original’s 96%) or Cars 2 (39% from the original’s 74%)—then T’Challa’s Rotten Tomatoes reign may be short lived.