Aronofsky to Go Biblical for His Next Movie

With "The Fountain" finally finished and ready for consumption, director Darren Aronofsky can turn his attentions toward a new project. And no, it’s not that "Lone Wolf and Cub" remake we’d been hearing about.

From CHUD.com: "Will you do another studio film, and is Lone Wolf and Cub really dead?

Well, the big thing we’re writing now is a studio film. Lone Wolf, Paramount never got the rights. And we developed a script, but now the rights don’t exist.

That was so exciting for a moment there.

The new thing is even more exciting, and I’ll give you an exclusive. I’m not going to tell you exactly what it is, but…it’s a biblical epic.

What led you to that?

It’s something I’ve wanted to do for a long time. Before Pi. Probably ten years ago, I had an idea. Actually, I wrote a poem about it when I was in 7th grade. I won this award for it — my first writing award. So it’s a story from the Bible that kind of stuck with me. About ten years ago I was at a museum that featured an exhibit that reminded me of it. So we’ve been trying to crack it for a while, and we finally figured out a direction. But…I can’t tell you any more." 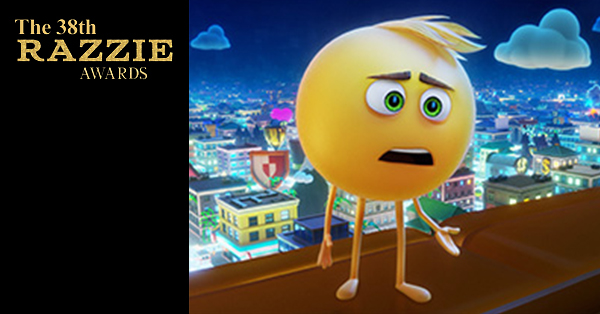 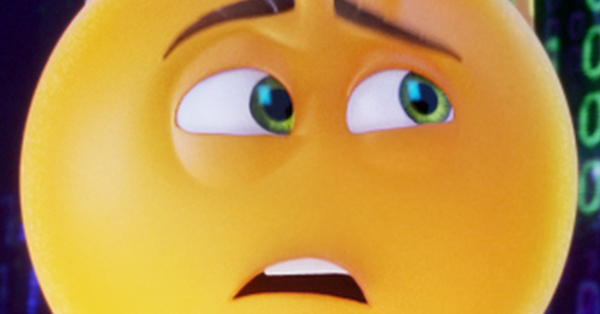 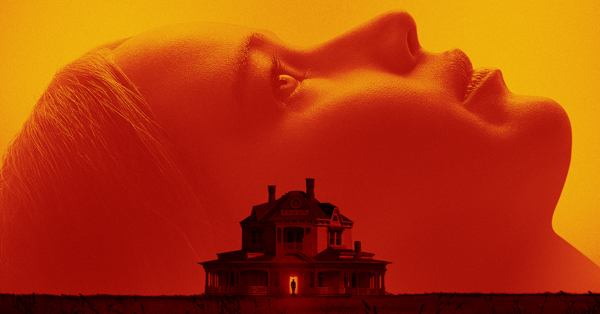