Plus, just say no to Confessions of a Shopaholic; The International has its moments.

This week at the movies, we’ve got creepy campers (Friday the 13th, starring Jared Padalecki and Danielle Panabaker), conspicuous consumption (Confessions of a Shopaholic, starring Isla Fisher and Hugh Dancy ), and corporate criminality (The International, starring Clive Owen and Naomi Watts). What do the critics have to say?

You’d think Camp Crystal Lake would be closed by now. Not only does it have a higher per-capita murder rate than most major American cities, but the exploits of its most famous camper — the masked Jason Voorhees — have been pretty well documented at this point. That hasn’t stopped Marcus Nispel from trying to reboot the Friday the 13th franchise, and critics say it isn’t an embarrassment, just a derivative horror flick. A sort of greatest-hits compilation of the first three Friday movies, his installment finds a young man (Jared Padalecki) searching for his sister, who went missing after some woodland partying; he meets a young woman (Danielle Panabaker) who helps him, and soon they’re crossing paths with aspiring goaltender/serial killer Jason Voorhees. The pundits say Friday the 13th is pretty generic stuff, filled with shopworn 1980s slasher tropes and lacking the low-budget panache of the early installments. (RT editor Alex Vo watched all the Friday the 13th movies in preparation for the new film; check out his write-ups here.)

Confessions of a Shopaholic

Given the wretched state of the economy, a light romantic comedy about spending beyond one’s means may not be what the doctor ordered for filmgoers looking for an escape. But bad timing isn’t the only thing wrong with Confessions of a Shopaholic, critics say. Isla Fisher stars as a deeply indebted columnist for a financial magazine with a crush on her editor (Hugh Dancy) and a serious jones for designer labels. Will our heroine learn to love the thrift shop? The pundits say Fisher is fine in her first starring vehicle, but director P.J. Hogan, who has a knack for crafting charming chick flicks, is not at the top of his game here. Worse, the screenplay doesn’t explore the darker aspects of its protagonist’s conspicuous consumption. (Check out our interviews with Fisher and producer Jerry Bruckheimer).

If you’re both an action fan and an architecture buff, the critics say you could do worse than The International, a conspiracy thriller with some electric scenes and plenty of intriguing locales. However, they also note the film is over-complicated and occasionally absurd. Clive Owen and Naomi Watts star as an Interpol agent and a Manhattan assistant D.A., respectively, on the trail of a rogue banker — a globetrotting mission that puts them in the crosshairs of a vast criminal enterprise. The pundits say The International is good for a couple of exceptional set pieces, but it’s ultimately undone by major gaps in logic and convoluted plotting. 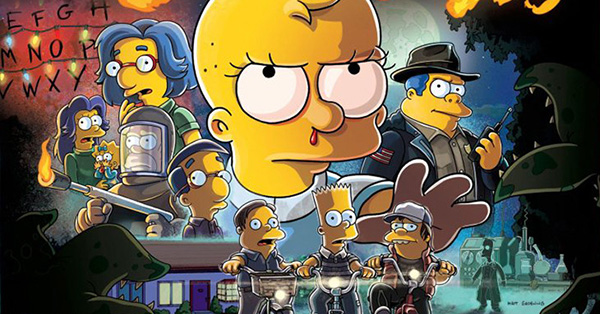 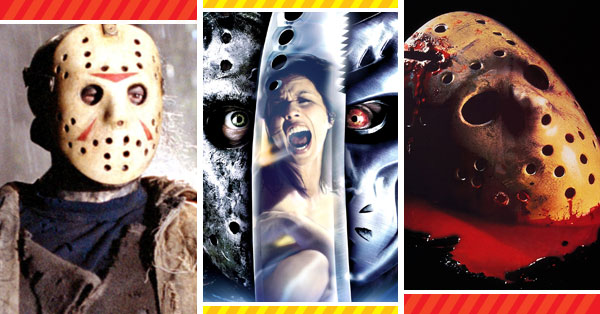