Get an early, network-by-network look at new shows coming this fall and midseason 2019. 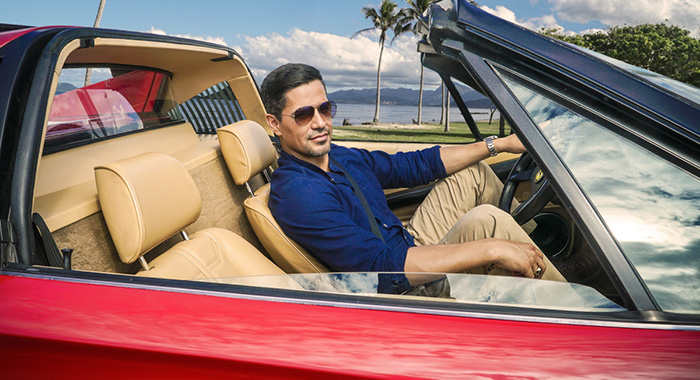 It’s never too early to start planning your weekly TV viewing. This week the major broadcast networks announce their fall schedule to advertisers in their TV upfronts in New York, giving fans a few things to look forward to when they return from summer vacation.

Get ready for even more reboots, thanks to the success of Will & Grace and (the initial success of)  Roseanne. Shows like Murphy Brown are coming back with the original cast, but we’ll get new versions of Magnum P.I., Charmed, and Roswell (as Roswell, New Mexico now).

Networks are even rescuing each other’s shows from cancellation. After Fox grabbed Last Man Standing from ABC, NBC grabbed Brooklyn Nine-Nine from Fox, scheduling it for midseason.

Here’s a look at the new fall schedules by network, including some cable updates that have accompanied the announcements of their broadcast brethren. We’ll update the schedule throughout the week as networks announce their new and returning shows.


Who: Josh Dallas, Melissa Roxburgh, Jack Messina
What: From Flight and Back to the Future director Robert Zemeckis, a plane survives turbulence in what seems a routine flight of only a few hours, but five years have passed when they land. Could this be another Lost-like mystery obsession?


Who: Sarayu Blue, Paul Adelstein, Johnny Pemberton, Aisling Bea, James Buckley
What: A new comedy from E.P. Amy Poehler, based on Orli Auslander’s book I Feel Bad: All Day. Every Day. About Everything., working mom Emet (Blue) tries to forgive herself for not being perfect to everyone at home or work. Good thing they shortened the title!
10 p.m.: Law & Order: Special Victims Unit 78%

The Enemy Within – NEW! 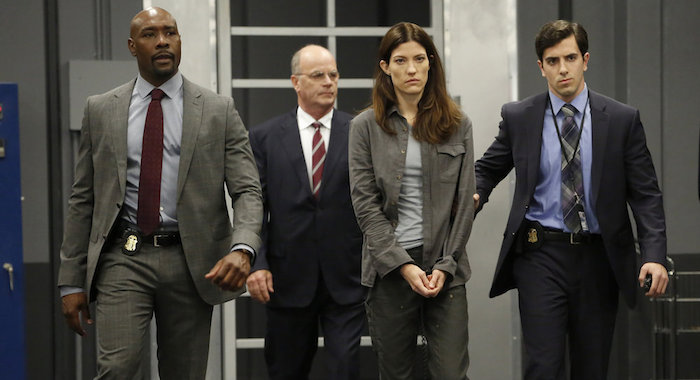 Who: Jennifer Carpenter, Morris Chestnut
What: Erica Shepherd (Carpenter) is in SuperMax for being a CIA traitor. Now FBI Agent Will Keaton (Chestnut) needs her to help catch the criminal Shepherd knows well. Reverse Blacklist maybe? 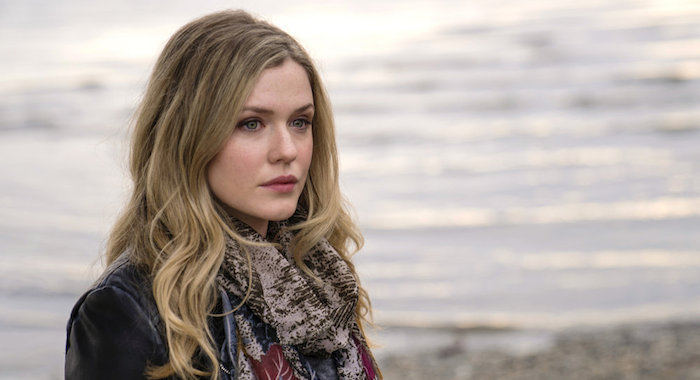 Who: Harriet Dyer
What: Cassie Bishop (Dyer) is a medium. No a ghost whisperer. No, well, she can see and speak to the dead so she helps the police solve cases. 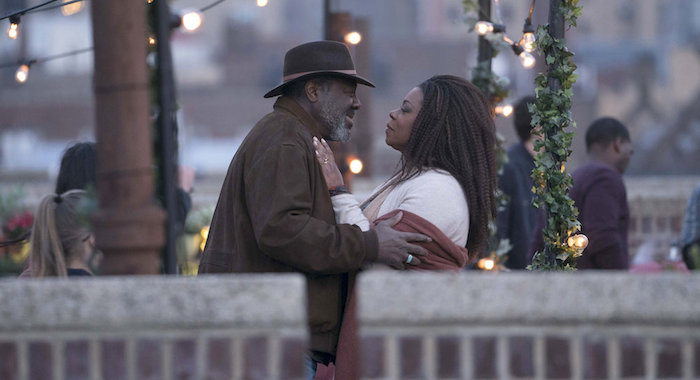 Who: Lorraine Toussaint, Grace Van Dien, Luke Slattery, Amber Skye Noyes, Ethan Maher, Darren Kagasoff, Frankie Faison, Warren Christie, Will Chase
What: Not M. Night Shyamalan’s village. Just a heartwarming ensemble drama about a group of neighbors in a Brooklyn apartment building. Or is it? (Yes, it is.) 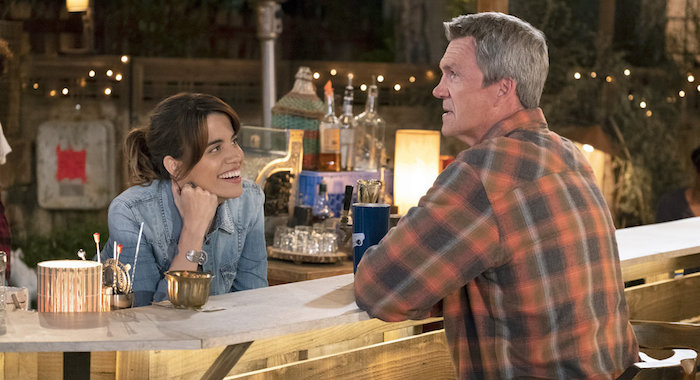 Who: Natalie Morales, Neil Flynn
What: Abby (Morales) runs a bar in her backyard, so the show will be taped outdoors in front of an audience. Could this be the new place where everybody knows your name? 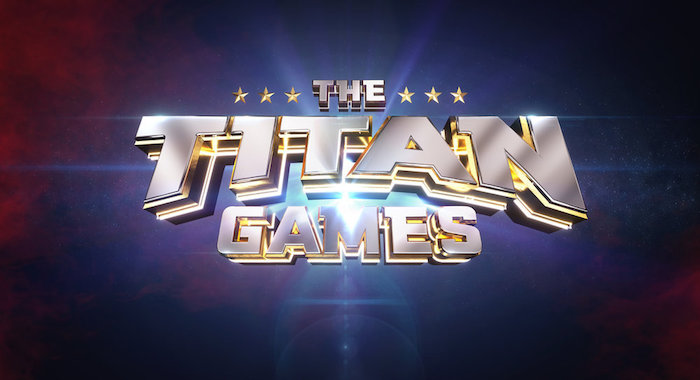 Who: Dwayne Johnson
What: The Rock leads six contestants to best six Titans in athletic competitions. If they win, they face next week’s contestants.

The Awesome Show
Who: Chris Hardwick
What: Hardwick hosts and produces with Mark Burnett this showcase for scientific and technological advances.

Abba: Thank You For The Music
Who: Abba
What: All star musicians pay tribute to Abba in this two hour special, and Abba will debut their first new music in 30 years!