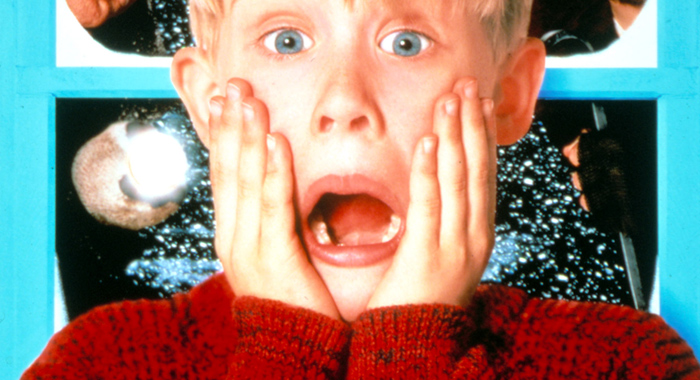 Traditions have been put to the test this year, but one that continues to endure is something we may need more than ever: The annual family Christmas movie watching sprees! And we’ve collected over 60 Fresh and Certified Fresh holiday movies and ranked them, from classics like Home Alone to winter wildcards like Die Hard.

First, a word on how we sorted the movies: We used a weighted formula, that factors a movie’s Tomatometer score (the percentage of how many critics recommended the movie), how many reviews it has, and its year of release. It’s how movies like 1944’s Meet Me in St. Louis (which introduced “Have Yourself a Merry Little Christmas” to the public), released in a time with fewer critics overall, can enter the top 10, nestled with contemporary juggernauts like The Nightmare Before Christmas or 2019’s Little Women, which notch hundreds of critics’ reviews.

The top 10 overall emphasizes Christmas movies that are classics in stature, like St. Louis, and including Ernst Lubitsch’s 1940 sparkling romantic comedy The Shop Around the Corner, and 1942’s Irving Berlin musical Holiday Inn, which covers all the seasons in America, but ends with Bing Crosby’s dulcet crooning of “White Christmas.”

And, of course, the #1 Christmas movie remains It’s a Wonderful Life, the Frank Capra/James Stewart/Donna Reed life-affirming fantasy that has been a December staple through unlimited television broadcasts. 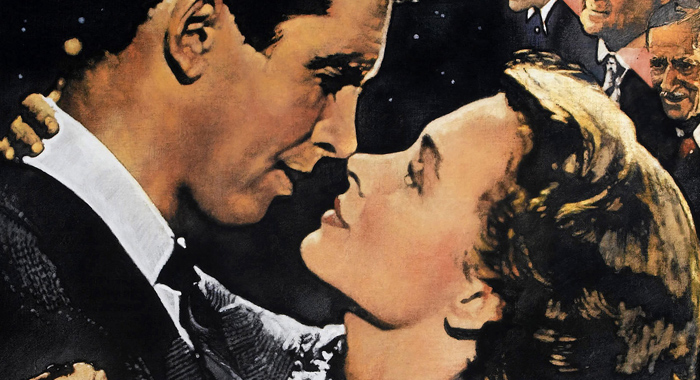 Speaking of television, also included in the list are peak specials like Rudolph the Red-Nosed Reindeer, A Charlie Brown Christmas, How the Grinch Stole Christmas! (all released within a year of each other in the mid-1960s), and into Mickey’s Christmas Carol.

Netflix has cannilly turned its streaming service into a Christmas destination over the years, and their efforts make the list, including Klaus, Jingle Jangle, and the Kurt Russell-led Christmas Chronicles.

Some may balk at Home Alone‘s relatively low placing considering its hallowed seat at the pop culture round table (the film has always faced its challenges with critics). Or at the inclusion of creative choices like Die Hard. As an all-encompassing guide that explores all sides of Christmas, we included movies like Tangerine or While You Were Sleeping, which carry the Christmas verve or spirit in a big way, even if it’s not apparent from the outset. 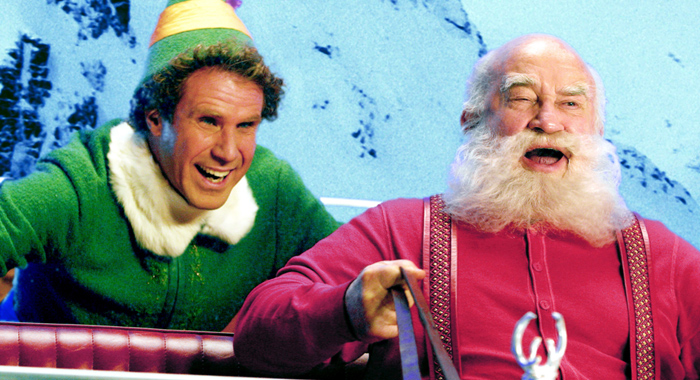 And there was still room on the list for more classics like A Christmas Story, Elf, and Gremlins. And the horror goes harder in Black Christmas, Better Watch Out, and Krampus. Finally, we see how Christmas is celebrated abroad with films like Japan’s Tokyo Godfathers, Finland’s Rare Exports, and France’s A Christmas Tale.

See all the movies that made the list of best Christmas ever at Rotten Tomatoes.