Movies Leaving Netflix at the End of March 2021 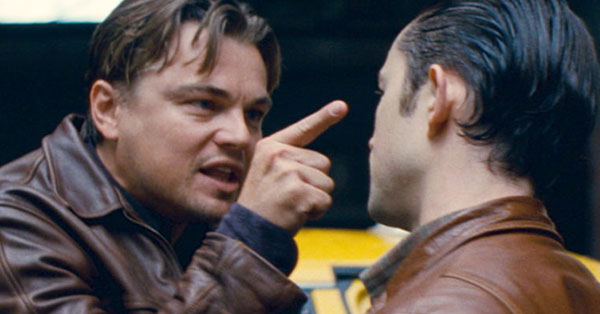 “You mustn’t be afraid to dream a little bigger, darling.” Also dream quickly because Inception, along with a host of other classic films with scintillating quotes, is leaving Netflix at the end of March. These include martial arts masterpieces Enter the Dragon and Kung Fu Hustle, Martin Scorsese’s dark gamechanger Taxi Driver, and Molly’s Game, though writer/director Aaron Sorkin’s Oscar-nominated The Trial of Chicago 7 is sure to stay on the streaming platform for years to come. And the Sex and the City movies will also be fleeing, though you can currently get a Kristin Davis fix with the trashy erotic thriller hit Deadly Illusions. Read on to get the full list of movies leaving Netflix at the end of March 2021.