The two stars of comedy Late Night take a critical trip back through their careers.

One is a veteran of the movies, an Oscar-winning dame who’s done Shakespeare, Austen, and given us that Joni Mitchell scene. The other is one of the most innovative voices and faces on TV – a star of The Office, creator of her own mega-successful comedy series, and a rising film star in her own right. Together, Emma Thompson and Mindy Kaling make comedy magic this June in Late Night, Kaling’s first feature as writer. The movie debuted at this year’s Sundance Film Festival, where it was the hottest ticket in Park City – and delivered on that excitement. Vox critic Alissa Wilkinson said the movie about a late-night talk show host and her newly hired writer was “a breath of fresh air.” Ahead of the movie’s theatrical release, the two actors sat down with Rotten Tomatoes to play “Name the Review,” the game in which stars read each other reviews from their careers, guess the movies being referenced, and finally get to face their critics. 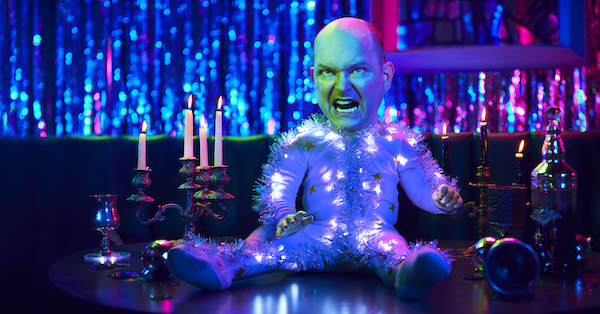