If you want to watch the Star Wars movies in chronological order, witnessing the separate rises of Anakin, Luke, and Rey as they unfolded in their timeline, we’ve ordered all the movies (and thrown in some bonus Mandalorian) in one complete list.

The Star Wars movies are spread across three trilogies, with spin-offs and side-stories filling in the universe’s mythic lore. First comes the prequel trilogy (The Phantom Menace, Attack of the Clones, and Revenge of the Sith), introducing prodigy Anakin Skywalker and his fall from Jedi light side to become Darth Vader. We’ve only listed live-action Star Wars movies and shows below, but you can wedge in 2008’s The Clone Wars between Attack and Revenge, which was followed up with its own, much better-received animated series.

Afterwards, it’s time to meet a certain space rogue in Solo: A Star Wars Story. Next in the timeline would be animated show Star Wars Rebels, but since we’re sticking with live-action, Rogue One becomes our destination, a movie whose story events lead directly into the original trilogy. We’ll see Luke Skywalker emerging from the desert, his hero’s journey against the Galactic Empire seen across A New Hope, The Empire Strikes Back, and The Return of the Jedi. The infamous Star Wars Holiday Special, no longer canon, can be viewed between Hope and Empire if you’re into that kind of thing.

Additionally, two 1980s TV movies, Caravan of Courage: An Ewok Adventure and Ewoks: The Battle for Endor (also both now uncanonized) have generally been placed as occurring before Return of the Jedi.

But that’s all that remains for strange satellite films within Star Wars: In 2014, a great disturbance was felt when the Lucasfilm Story Group rebooted the canon, preserving the main films and shows, and punting the associated TV movies, books, games, and comics into the “Star Wars Legends” category. That now leaves the reconstructive decades post-Return of the Jedi wide open for stories, with The Mandalorian the first to officially toss his helmet in.

Finally, we approach the sequel trilogy, as Rey (last name pending) takes on the Jedi mantle in The Force Awakens, The Last Jedi, and The Rise of Skywalker. Animated series Star Wars Resistance runs parallel across the three sequel-trilogy movies. Now see the full list of Star Wars movies in order below! (And for more guides, check out Star Wars movies ranked by Tomatometer.) 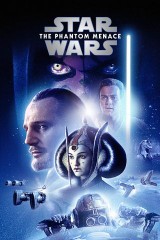 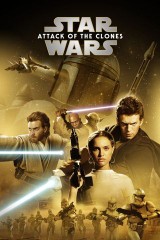 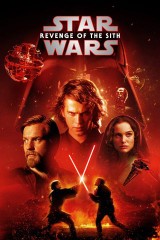 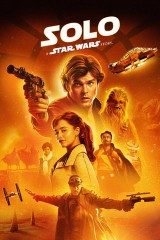 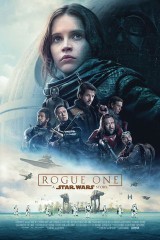 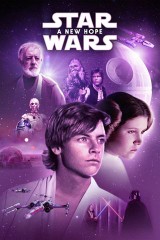 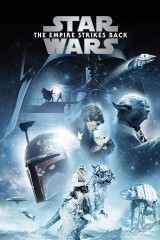 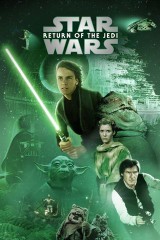 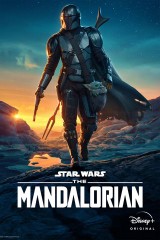 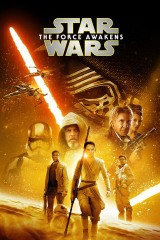 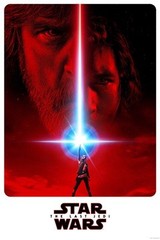 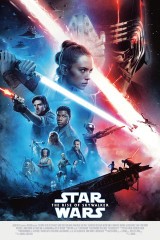 #1
Adjusted Score: 84134%
Critics Consensus: Star Wars: The Rise of Skywalker suffers from a frustrating lack of imagination, but concludes this beloved saga with fan-focused devotion.
Synopsis: When it's discovered that the evil Emperor Palpatine did not die at the hands of Darth Vader, the rebels must... [More]
Starring: Carrie Fisher, Mark Hamill, Adam Driver, Daisy Ridley
Directed By: J.J. Abrams