Identifying a “TV movie” is more difficult than ever. The Television Academy put new rules into place this year that would prevent titles like Black Mirror from entering episodes under 75 minutes into the “Television Movie” Emmy category. The title’s 61-minute “San Junipero” won the 2017 award in the category. (On the flip side, shorts now must be at least 2 minutes long.)

So, when we’re compiling a list of “Certified Fresh TV Movies,” we’re faced with making choices like whether or not individual episodes of an anthology film series like Black Mirror should be listed in such a way that they are eligible for Certified Fresh designation as the title’s one-off “Bandersnatch” is.

We pulled together a list of TV and streaming film titles that do meet the eligibility criteria to be Certified Fresh, which is a minimum of 40 reviews (higher than the 20 needed for TV seasons) with at least five reviews from “Top Critics.” We also took into consideration whether a title’s primary release was in theaters or on broadcast, cable, or streaming. So limited releases that saw only festival screenings or had very small theatrical time and number of theaters, but then was available broadly on a streaming service, were included as well.

Read on to find out which titles in this very exclusive category came out on top for 2019. 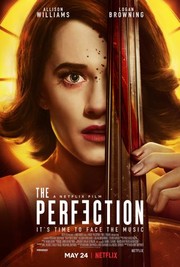 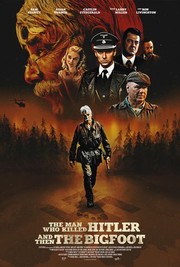 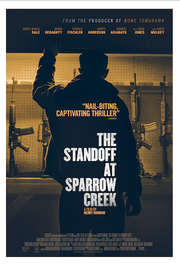 #12
Adjusted Score: 78.358%
Critics Consensus: Taut and unpredictable, The Standoff at Sparrow Creek should satisfy suspense fans in the mood for a well-told story topped with a generous helping of violence.
Synopsis: After a mass shooting at a police funeral, reclusive ex-cop Gannon finds himself unwittingly forced out of retirement when he... [More]
Starring: James Badge Dale, Patrick Fischler, Brian Geraghty, Chris Mulkey
Directed By: Henry Dunham
#11 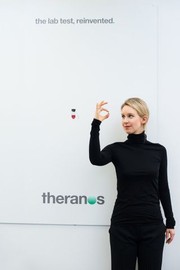 #11
Adjusted Score: 79.849%
Critics Consensus: Alex Gibey's The Inventor declines to outright condemn the actions by Theranos founder Elizabeth Holmes, but instead provides a comprehensive overview of the scandal that allows viewers to mull over its implications towards the broader Silicon Valley.
Synopsis: With a magical new invention that promised to revolutionize blood testing, Elizabeth Holmes became the world's youngest self-made billionaire, heralded... [More]
Starring:
Directed By: Alex Gibney
#10 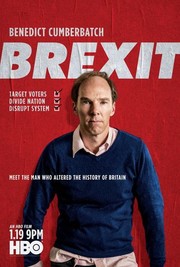 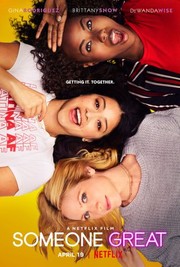 #9
Adjusted Score: 83.505%
Critics Consensus: What Someone Great lacks in originality it makes up for in relatability and charm, thanks in large part to the undeniable chemistry between its talented leads.
Synopsis: Aspiring music journalist Jenny (Gina Rodriguez) has just landed her dream job at an iconic magazine and is about to... [More]
Starring: Gina Rodriguez, Brittany Snow, DeWanda Wise, Faith Logan
Directed By: Jennifer Kaytin Robinson
#8 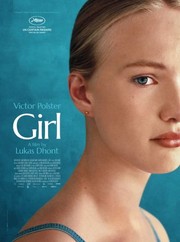 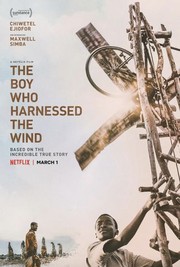 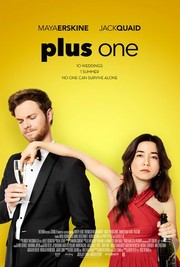 #6
Adjusted Score: 91.407%
Critics Consensus: Plus One reinvigorates the rom-com with an entertaining outing elevated by well-matched leads and a story that embraces and transcends genre clichés.
Synopsis: Single college friends Ben and Alice band together to survive a summer full of weddings in which everyone around them... [More]
Starring: Maya Erskine, Jack Quaid, Beck Bennett, Rosalind Chao
Directed By: Jeff Chan, Andrew Rhymer
#5 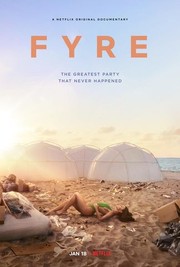 #5
Adjusted Score: 95.274%
Critics Consensus: Fyre smolders with agonizing tension when a party in paradise goes awry, but this slickly assembled documentary reserves its greatest horror for damning observations about the dangers of wealth.
Synopsis: An exclusive behind the scenes look at the infamous unraveling of the Fyre music festival. Created by Billy McFarland and... [More]
Starring: Ja Rule, Billy McFarland
Directed By: Chris Smith
#4 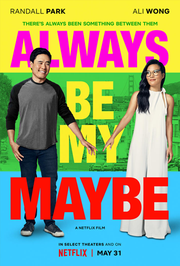 #4
Adjusted Score: 92.421%
Critics Consensus: Carried by the infectious charms of Ali Wong and Randall Park, Always Be My Maybe takes familiar rom-com beats and cleverly layers in smart social commentary to find its own sweet groove.
Synopsis: Childhood sweethearts have a falling out and don't speak for 15 years. They reconnect as adults when Sasha, now a... [More]
Starring: Ali Wong, Randall Park, Keanu Reeves, Michelle Buteau
Directed By: Nahnatchka Khan
#3 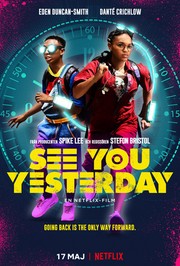 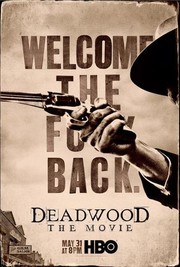 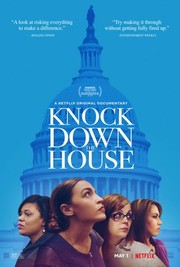 #1
Adjusted Score: 104.01%
Critics Consensus: A galvanizing glimpse behind the scenes of a pivotal election, Knock Down the House should prove engrossing for viewers of all political persuasions.
Synopsis: When tragedy struck her family in the midst of the financial crisis, Bronx-born Alexandria Ocasio-Cortez had to work double shifts... [More]
Starring: Alexandria Ocasio-Cortez, Amy Vilela, Cori Bush, Paula Jean Swearengin
Directed By: Rachel Lears