Parents were desperate to find movies to entertain the stuck-at-home kids in 2020, and Hollywood delivered. Unsurprisingly, Disney+ dominates the top 10 Kids and Family Movies of the last year, with five entries here – among them the inspiring sports drama Safety and chatty-animals flick The One and Only Ivan. But it’s Netflix’s Christmas musical, Jingle Jangle, that comes out on top, with its catchy songs, showstopping numbers, elaborate production design, and heartfelt performances winning over even the Grinchiest of critics. 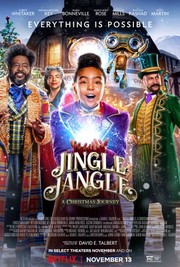 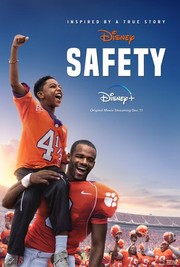 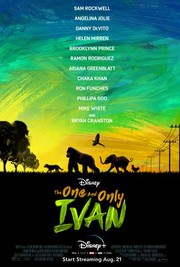 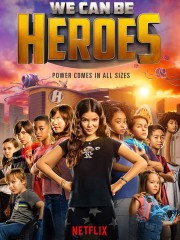 #4
Adjusted Score: 74.049%
Critics Consensus: Although it may be too zany for adults, We Can Be Heroes balances its sophisticated themes with heart and zealous originality.
Starring: Christian Slater, YaYa Gosselin, Akira Akbar, Andrew Diaz
Directed By: Robert Rodriguez
#5 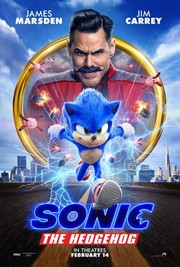 #5
Adjusted Score: 73.319%
Critics Consensus: Fittingly fleet and frequently fun, Sonic the Hedgehog is a video game-inspired adventure the whole family can enjoy -- and a fine excuse for Jim Carrey to tap into the manic energy that launched his career.
Synopsis: SONIC THE HEDGEHOG is a live-action adventure comedy based on the global blockbuster video game franchise from Sega that centers... [More]
Starring: James Marsden, Ben Schwartz, Tika Sumpter, Jim Carrey
Directed By: Jeff Fowler
#6 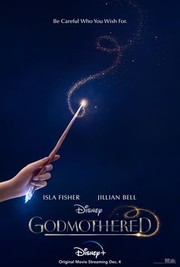 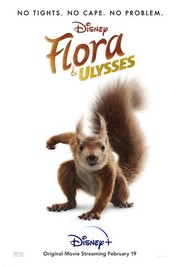 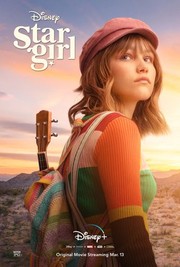 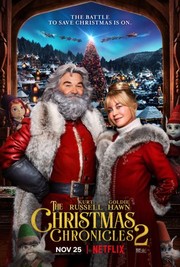 #9
Adjusted Score: 69.677%
Critics Consensus: While it's missing some of the magic of the original, The Christmas Chronicles 2 serves up a sweet second helping of holiday cheer that makes the most of its marvelously matched leads.
Synopsis: It's been two years since siblings Kate (Darby Camp) and Teddy Pierce (Judah Lewis) saved Christmas, and a lot has... [More]
Starring: Joshua Blumhagen, Jahzir Bruno, Darby Camp, Milaina Chanel
Directed By: Chris Columbus
#10 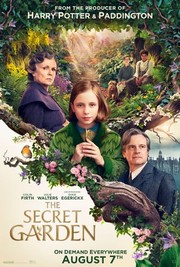