"Yard" Director Turns Toward the "Refs"

Successful comedy director Peter Segal has been tapped by New Line to helm sports comedy "The Refs," which is about a trio of shady referees who aim to rig the big game.

From Variety: "New Line’s looking to score with "The Refs," setting up the football comedy with veteran comedy helmer Peter Segal and Michael Ewing through their Callahan Filmworks banner.

Segal is developing "The Refs" with an eye to directing the project, which New Line bought as a pitch from scribes Michael Barker, Matthew Weitzman and Chris McKenna.

The trio’s penning the "Refs" script, which centers on a group of underappreciated NFL referees who seek what’s owed them by manipulating the outcome of the Super Bowl." 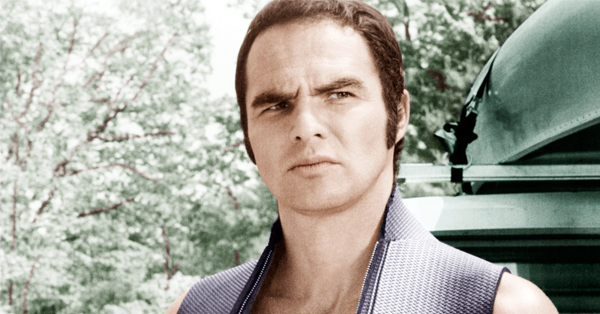