Last week saw the release of the first Watchmen trailer, whetting the appetites of fans of the highly-acclaimed graphic novel. A film version of Watchmen has been in and out of development for almost 10 years, but the long wait will finally be over next March.

However, there are plenty of people out there who may not be very familiar with what Watchmen is all about. So Weekly Ketchup columnist (and huge Watchmen fan) Greg Dean Schmitz has put together a detailed analysis of what’s happening in the teaser trailer, based on his extensive knowledge of the original graphic novel. If you want to watch the trailer first, click here, then check Greg’s notes on watching the Watchmen.

The Legendary Pictures logo follows the Warner Bros and Paramount logos. Throughout its long history, the Watchmen movie adaptation started at Warner Bros (corporate cousin to DC Comics) and then spent some time at Paramount until budget concerns caused them to put it in turnaround. Legendary Pictures is on a hot streak, with their past projects including 300, Superman Returns and the two Christopher Nolan Batman movies, and their future slate includes the World of Warcraft movie and the remake of Clash of the Titans.

There is irony in the DC Comics logo here. First, Watchmen is the only movie scheduled for 2009 based upon a comic book published by the company, even though it is not in fact set in their proprietary “DC Universe”, home to characters like Batman and Superman, and there is a rocky history between Watchmen creator Alan Moore and the company.

The man on our side of that door is Dr. Jonathan Osterman. Very soon, he’ll be getting a very big surprise. And a name change.

The woman whose face we can see in the left reflection is most likely Janey Slater, Dr. Osterman’s coworker and budding girlfriend. Her watch recently broke, and Jon offered to fix it. However, as an experiment is about to begin, he dashed back in here to get the watch… and then the door closed. Oops. That makes Dr. Osterman a real “Watch Man” of sorts.

Watchmen will be released in 2009, but the setting is actually an alternate reality version of 1985, with several flashbacks to previous decades, starting with the 1940s, when Dr. Osterman’s current predicament is set. 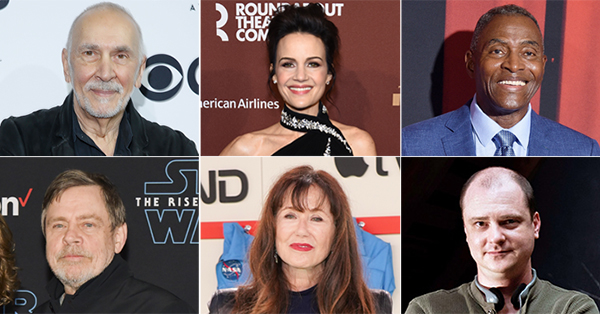