New Canadian TV Show Will Also Air in the U.S. in January 2015

Canadian TV’s Schitt’s Creek, starring former SCTV co-stars and frequent Christopher Guest collaborators Eugene Levy and Catherine O’Hara, will not only air in Canada but also on TVGN (formerly the TV Guide Network) in January of 2015. Plus, Chris Elliot. Yes!

In Schitt’s Creek, an extremely wealthy, privileged family loses everything — all except the small podunk town they once bought years before as a joke: Schitt’s Creek. The thirty-minute scripted show will debut with an hour-long episode. The first trailer can be seen right here:

Will you be watching Schitt’s Creek? 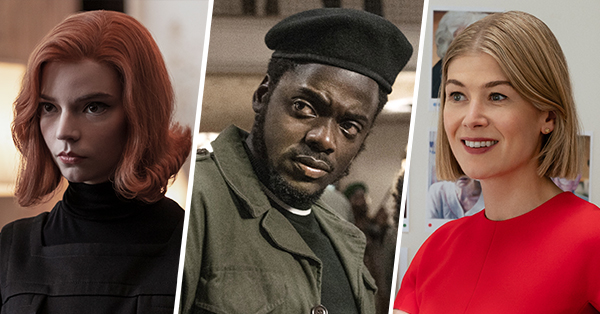