Have a look at some of the goodies released at this year's San Diego Comic-Con: Justice League, Ready Player One, Thor: Ragnarok, Doctor Who, Star Trek: Discovery, Stargate: Origins, and more.

San Diego Comic-Con 2017 may be over, but it delivered some fine trailers, teasers, and sneak peeks for us to chew on. Here are some of the delectable things we saw during the annual convention, which ran from July 20-23.

Check out all of the TV TRAILERS on the next page! 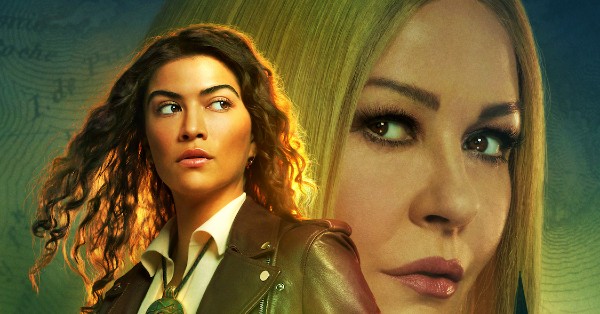