This week in TV news, Robert Kirkman’s new show Outcast is renewed for a second season, the new Xena will be gay, NPH plays Count Olaf, and more. 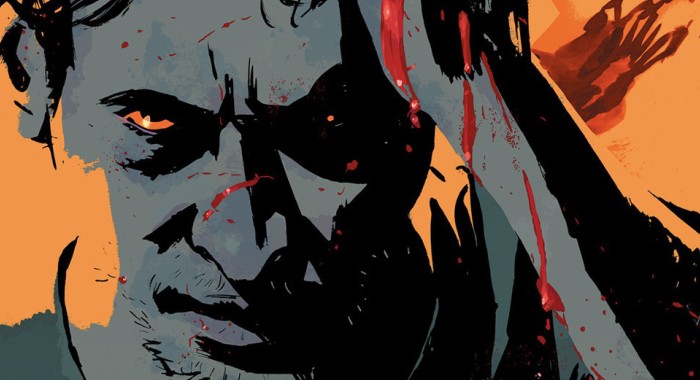 Cinemax has already renewed Outcast for season two, prior to its debut which will land on June 3. The new show starring Patrick Fugit (Queen of Earth, Wristcutters: A Love Story)  and Philip Glenister (Calendar Girls) is created by Robert Kirkman (The Walking Dead) who also writes the comic book that serves as the drama’s source material. Cinemax President of Original Programming Kary Antholis shared, “Going into the first season of Outcast, we knew that Robert Kirkman had once again created a world that would scare us to our core, but what he, [co-executive producer] Chris Black, and the rest of their team have delivered has exceeded even those high expectations.” The show, which deals with a demon-possessed protagonist, has a ten-episode order for its first season.

SERIES CREATOR SAYS XENA WILL BE OPENLY GAY IN REBOOT 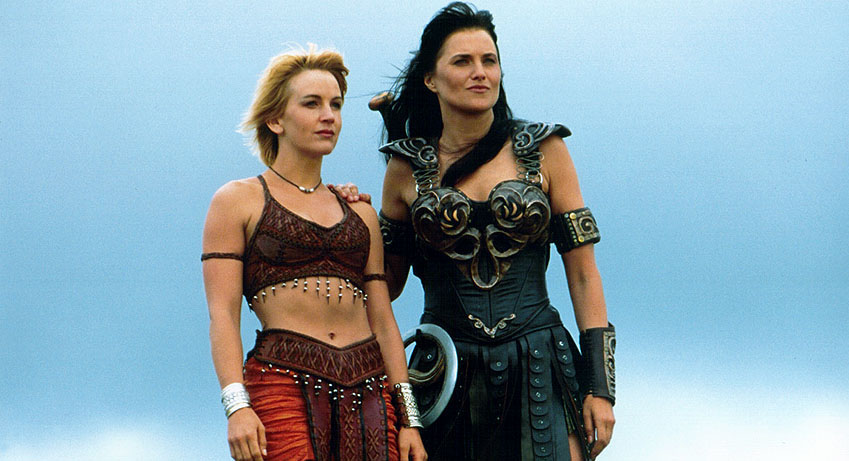 According to the Hollywood Reporter, Javier Grillo-Marxauch’s has revealed on a recent tumblr post that his Xena reboot will bring the subtext of her love life into light. The show is currently being developed for NBC, and although Grillo-Marxauch’s did not downright say that Xena, everyone’s favorite warrior princess, will be engaged in a romantic relationship with her sidekick Gabrielle, he did strongly present that this indeed will be the case: “There is no reason to bring back Xena if it is not there for the purpose of fully exploring a relationship that could only be shown subtextually in first-run syndication in the 1990s.” And now even more excitement expands into the universe for this series reboot!

YOU KNOW NOTHING, IAN MCSHANE, ABOUT SPOILER ALERTS 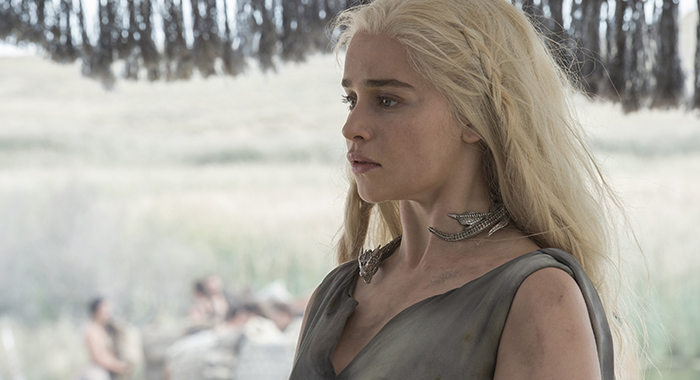 In an interview with the Telegraph this month, the salty-tongued Deadwood star, Ian McShane, responded to unhappy Game of Thrones fans who accused him of spoilering season six plot points while discussing his new role as The Elder Brother. McShane mentioned that he only agreed to take the job because the time commitment would be so brief, which could mean all sorts of things for his character and the others involved in his storyline. McShane’s advice to angry fans of the show: “…Get a f—ing life. It’s only t— and dragons.” Game of Thrones returns for season six on April 24th. 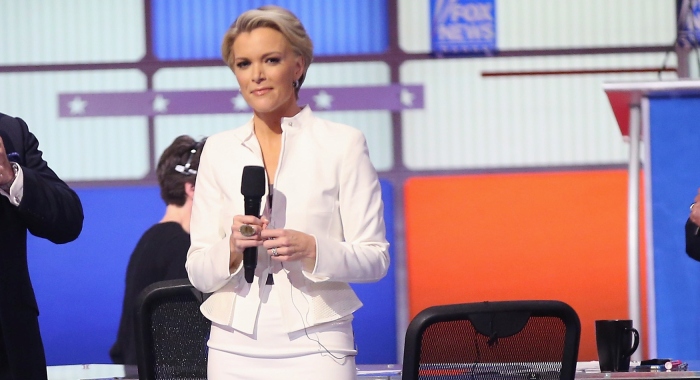 Bill Geddie, who, along with Barbara Walters, ran The View for 17 years, will executive produce a new Megyn Kelly primetime special.  Fox news anchor Kelly will be heading to Fox primetime for a one hour special through which she will interview celebrities and politicians and cover human interest stories. The special has been in the works for a while since Kelly’s Fox News Channel show, The Kelly File, has become the second most-watched show in cable news. The anchor was thrust into mainstream news recently when she co-moderated the three GOP debates on FOX and became the subject of scorn by presidential candidate Donald Trump. Of her goals, Kelly told Variety last year, “Barbara Walters has retired. Diane Sawyer left her anchor role. Oprah has moved to the OWN network and is doing a different thing now. So why not me?” The special will premiere in May. 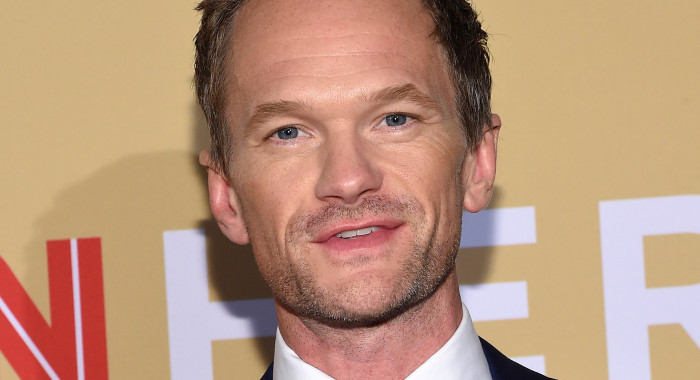 Doctor Horrible is at it again– except this time he’s out to destroy the world of three very unlucky little orphans. Neil Patrick Harris will be making trouble for the Baudelaire siblings, as he takes on the role of the dastardly Count Olaf in Netflix’s upcoming adaptation of Lemony Snicket’s A Series of Unfortunate Events. The bestselling 13-book series will be adapted into a 13-episode miniseries in 2016.