Plus, Sarah Silverman will star in a pilot for HBO

Charlie Sheen will reprise his Ferris Bueller role on The Goldbergs.

Before anyone really knew what a bad boy Charlie Sheen
was, he played “Boy in Police Station” in Ferris Bueller’s Day Off. Now, he will reprise that same role nearly 30 years later on an episode of ABC’s The Goldbergs
. Arriving sometime in early 2015, the episode will focus on the character of Barry Goldberg (Troy Gentile), the family’s middle child, who will attempt his own Ferris Bueller-inspired skip day. It will be Barry’s sister, Erica (Hayley Orrantia), who will actually meet Sheen’s character in a police station after ratting out her brother — not unlike Jennifer Grey’s character in Ferris Bueller’s Day Off in 1986. Of course, anyone who remembers the original scene knows that a faithful send-up with Sheen and 20-year-old actress Orrantia would be super-icky, so we’re looking forward to how The Goldbergs plays this chance encounter.

If you caught Sarah Silverman‘s HBO special We Are Miracles this year, you’ll be happy to know that the comedian-actress will be headlining a new untitled comedy pilot for the premium network. The project is by playwright Lucy Prebble, the creator of Secret Diary of a Call Girl, and has been described as “a comic look at a pathologically honest woman having a modern mid-life crisis.” Silverman, who has a recurring role on Showtime’s Masters of Sex, did some of her first acting gigs with HBO on Mr. Show With Bob and David and The Larry Sanders Show. This year’s We Are Miracles was nominated for two Emmys (and won for best writing) and a Grammy for best comedy album.

Hulu sealed the deal with 20th Century Fox TV Distribution this week, signing an exclusive agreement to stream FX and FXX shows on Hulu Plus, including the full first seasons of Tyrant, You’re the Worst, and Guillermo del Toro’s The Strain. Upcoming comedies Man Seeking Woman starring Jay Baruchel, The Comedians, starring Billy Crystal and Josh Gad, and Sex&Drugs&Rock&Roll, starring Denis Leary and John Corbett, will also be a part of the exclusive deal. In addition, Hulu has licensed prior seasons of Sons Of Anarchy, American Horror Story, It’s Always Sunny in Philadelphia, Louie, Archer, The League, and Wilfred on a nonexclusive basis and will gain exclusive SVOD rights to Fox’s upcoming Wayward Pines, an event series from M. Night Shyamalan, starring Matt Dillon, Terrence Howard, and Melissa Leo.

Eion Bailey is returning to Once Upon a Time.

August Booth a.k.a. Pinocchio (Eion Bailey) will return to Once Upon a Time for season four, according to Entertainment Weekly. Last seen in season two, August was was killed by Tamara (Sonequa Martin-Green) in order to keep her secrets safe, but then saved by the Blue Fairy, who returned August to his seven-year-old state. Bailey will reprise his role as the adult August Booth on season four of OUAT in episode 14, “Enter the Dragon.” Once Upon a Time returns Sunday, March 1 on ABC.

The Missing, the Starz-BBC One co-production starring James Nesbitt and Frances O’Connor, will be back for a second season — but as a totally new story. Similar to True Detective and Fargo, the second season of The Missing will have similar storytelling to its first season, even though the story will reboot in a new location, during a new time, and with new characters. Brothers Harry and Jack Williams, who wrote the first eight-episode series, will return to write the second installment, which will also be eight episodes, unfolding over two different time periods. Season one of The Missing received some award love this week with two Golden Globe nominations, and is currently Certified Fresh at 96 percent. The finale of season one airs on Starz, Saturday, January 10. 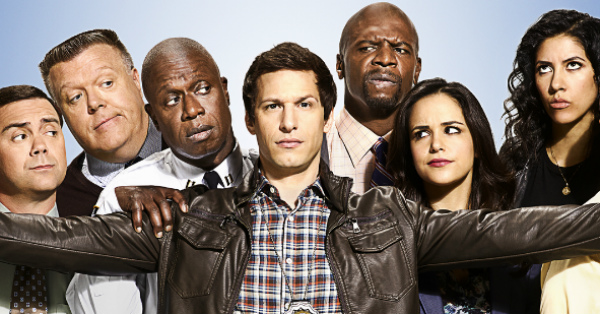 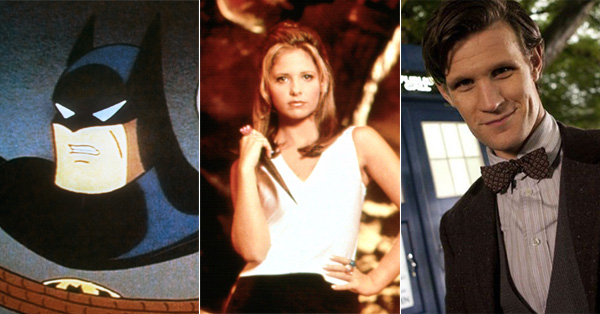