Trevor Noah Reminds Everyone That The Daily Show Is Not News

Members of the Television Critics Association gathered at the Beverly Hilton Wednesday for the second day of presentations from the networks about their original programming. For the first day of cable panels, MTV, Comedy Central, WGN America and NatGeo shared insights into their original TV series with the help of executives, showrunners, and cast members. Here are some of the highlights, including news about The Daily Show with Trevor Noah, Scream, and Star Talk Hosted by Neil DeGrasee Tyson. Plus, WGN’s plantation-set thriller Underground taps John Legend to produce.

NEW DAILY SHOW HOST IS ‘NOT IN THE NEWS BUSINESS’ 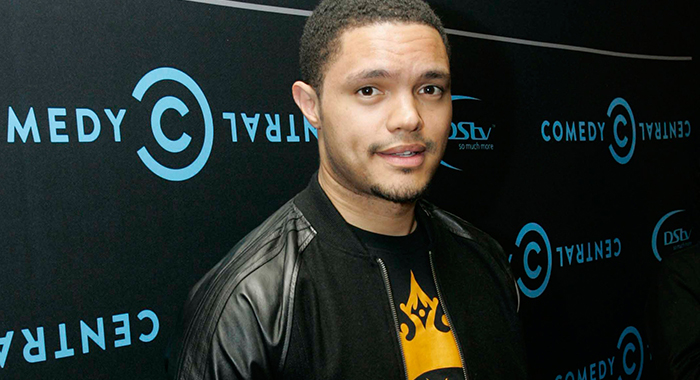 When Jon Stewart departs from his sixteen-year run as the host of The Daily Show, South African comedian Trevor Noah will step into the role of frontman for the Emmy and Peabody-awarded political talk show. While at TCA, Noah made it clear that he doesn’t consider himself a member of the media, but a member of the comedy community. “I’m not in the news business. I’m still in the comedy business…It’s Comedy Central, and that’s exactly what we’re trying to do.” He clarified, “It’s our comedic view on the news, as opposed to news with a comedic view.”

Speaking to the impact his predecessor had as a respected voice who expertly balanced the line between comedian and journalist, Noah told the press, “Jon and his role became bigger and bigger…in the media landscape because of what he was saying,” adding, “I hope in time to have that same impact…I don’t think I’ve earned that. I have to work very hard to achieve that.”

The comedian revealed that the physical set of the show will change a “tiny bit”, but he still wants the show to be “recognized as The Daily Show, because that’s what it still is.” Noah also made it clear that he is not Jon Stewart, and while the entire senior creative producing staff will remain on board for the switch, the tone of his Daily Show will be inherently different due to the unique nature of his upbringing. “It’s just a different angle that we are looking at things from,” said Noah. “The way you look at comedy depends on your points of view. Jon is a white 52-year-old Jewish guy that grew up in Jersey.  I am a 31-year-old half-black, half-white South African who has lived in America for a few years on and off.”

Noah’s first episode at the helm will debut September 28. 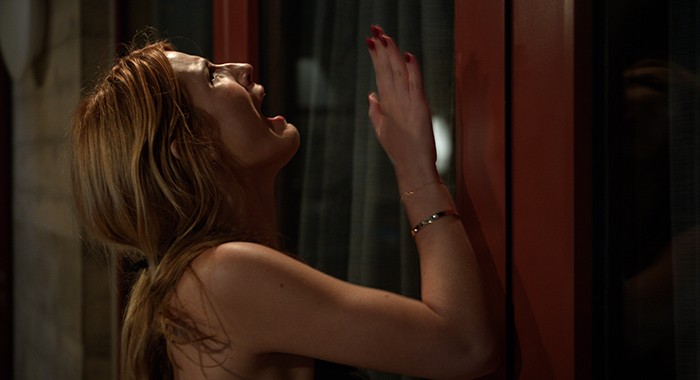 During their network presentation at TCA, MTV announced a season two renewal for their hit horror series Scream. The film franchise adaptation, which airs the sixth episode of its first season next week, centers on a small town terrorized by the return of legendary serial killer Brandon James. No comment was provided on who will star in the second season, a pertinent question given that a number of characters have already been killed off in the first five episodes, and many more are expected to perish before the season one finale.

“It has been a wonderful experience working with Bob Weinstein and his team who are such connoisseurs of this genre and we are thrilled by how our viewers have responded to the reinvention of Scream,” said MTV’s head of programming, Mina Lefevre.

Scream debuted last month to impressive ratings and has since garnered more than 21 million viewers on air, and another 7.9 million across streaming platforms. Bob Weinstein, co-chairman of The Weinstein Company and Dimension Films (the studios behind the franchise on which the series is based) promised “even more scares, surprises, romance and, of course, kills in season two.” 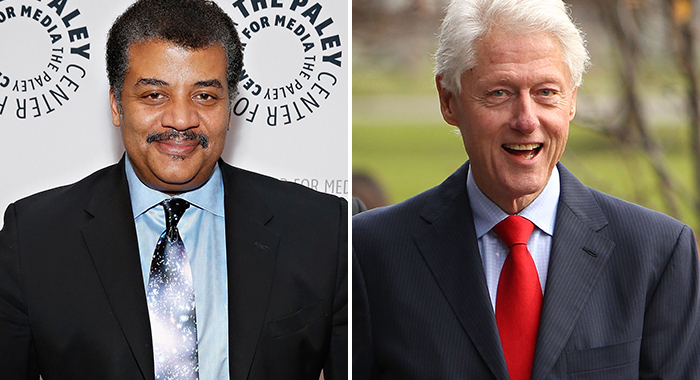 National Geographic announced an October 25 premiere date for the Neil DeGrasse Tyson hosted, Emmy-nominated series Star Talk. President Bill Clinton will feature as the first guest of the hour-long talk show’s second season. Penn and Teller, Susan Sarandon, David Byrne, and Larry Wilmore are also among the list of confirmed season two guests. Based on Tyson’s popular podcast of the same name, the weekly late-night show blends pop culture and science, addressing the effect that science and technology have had on the lives of the guests.

In an exclusive clip screened for the press at TCA, Tyson and Clinton discussed the flaws in seeking objective truths when discussing climate change given how rapidly scientific data evolves. Clinton commented that while politicians are accused of flip-flopping their stance on climate change in light of new evidence, their willingness to publicly admit that change of mind is a “sign of honor.” 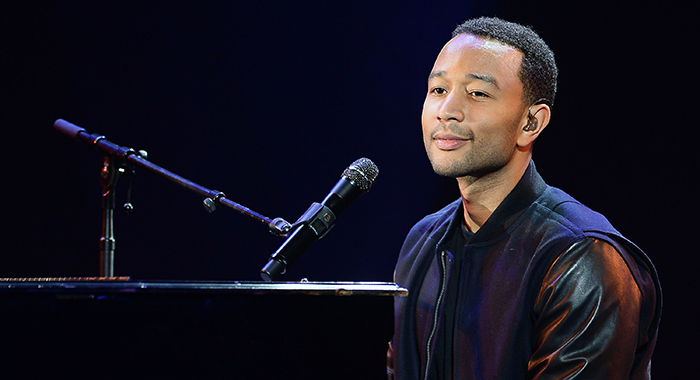 WGN America revealed on Wednesday that Academy Award- and nine-time Grammy-winning musical artist John Legend will executive produce and oversee the music for Underground with his production company Get Lifted. The series stars Aldis Hodge, Jurnee Smollett-Bell, Christopher Meloni, and Marc Blucas in a pulse-pounding story about plantation slaves who band together in the fight for their freedom.

“We are excited to join forces with WGN America and Sony and the talented team of writers and producers on this powerful project that we believe will inspire us all,” said Legend.  “This series has a unique opportunity to speak to the passion and courage of those who risked it all as they raced to freedom.  We are honored to bring our creative vision to this thrilling project.”

During their TCA presentation, the network previewed a trailer for the series, set to Kanye West’s “Black Skinhead,” which revealed a surprisingly modern, action-packed take on the heavy historical subject matter.  WGN also screened a trailer for their upcoming Sons of Anarchy-esque drama Outsiders, showcasing a strikingly original tone and a raw backwoods aesthetic. The series stars David Morse, Ryan Hurst, and Joe Anderson as Appalachian-dwelling society outliers who will defend their way of life by any means necessary.