The theatrical trailer for The Golden Compass is online, and Yahoo! Movies has it!

We’ve already seen behind-the-scenes footage, an extended preview, and a teaser — but with the film’s December 7 debut approaching, there’s no substitute for a good old-fashioned official trailer. For a three-minute look at what director Chris Weitz has up his sleeve for audiences, click on the link below!

The last time New Line gave us a gigantic fantasy trilogy, things worked out pretty well. Well, here comes the trailer for their next one…

Click right here to check out the rather beautiful trailer for Chris Weitz‘s adaptation of Philip Pullman’s "The Golden Compass" ("Northern Lights" if you’re in the UK.) It’s a pretty cool-looking promotional clip, and one that features ample footage of Nicole Kidman, Daniel Craig, and a whole lot of nifty-looking effects work.

Also on board the epic adventure flick are Eva Green and Sam Elliott. Plus I’ve read that the director is a huge fan of the source material, and that often goes a long way towards making a fan-friendly adaptation. No word yet on what will happen with Book 2 ("The Subtle Knife"), but it probably has a lot to do with the "Compass" box office. Guess we’ll find out on December 7th. 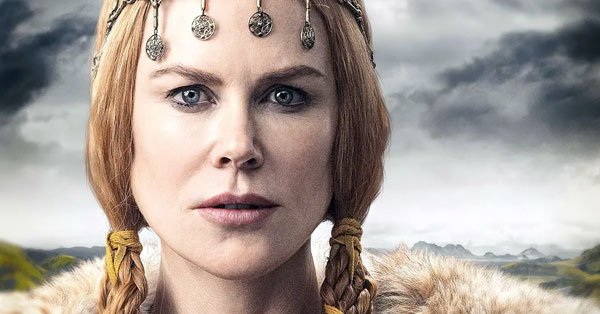 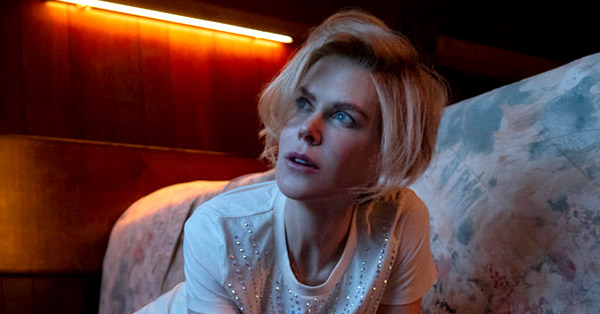