Ready for another wild ride from the decidedly unique director Lars von Trier? Well, be sure to check out the all-new trailer for "Manderlay" if you’re undecided, and keep in mind that the movie stars Bryce Dallas Howard, Danny Glover, Willem Dafoe, Chloe Sevigny, and Lauren Bacall.

"Set in the American South in the late 1930s, a young woman finds herself on a plantation that is operating as if slavery hadn’t been abolished 70 years earlier. Feeling a moral obligation to restore order and liberate the workers, Grace soon discovers how dangerous it can be to challenge the status quo and that justice and democracy are both complicated and imperfect."

After a long festival tour, "Manderlay" makes its debut on January 27th in New York, and February 3rd in Los Angeles. 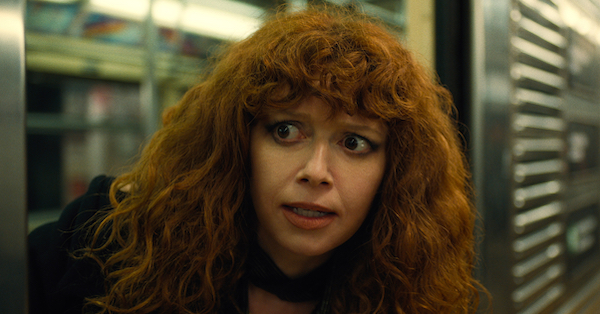