Go back in time to the Age of Ultron – and before – to see the best bits of our chats with Marvel’s main players in new video series The Vault.

Over the years, Rotten Tomatoes has had the chance to sit down with some of the biggest stars and filmmakers on the planet, and in new video series The Vault, we’ve collected the most memorable moments from those interviews and put them in one handy place so that you can relive the big laughs, sharp insights, and questionable haircuts all in one bite.

In this episode, we’re talking a trip down memory lane with the stars and creators of some of the biggest hits from Marvel Studios. Want to see what The Guardians of the Galaxy stars said about the film before they knew it was going to be a groundbreaking mega franchise? Or watch as the cast of Infinity War squirms and dodges as they avoid revealing the biggest spoiler in movie history? We’ve got you. Plus, we chatted and played games with the stars of Deadpool 2, the X-Men Films, Age of Ultron, and more, including the late great Stan Lee himself.

The Vault is just one of many awesome new series you can find on The Rotten Tomatoes Channel, now available The Roku Channel and Peacock, and soon available on XUMO TV and beyond. It’s a 24/7 non-stop ode to the best in movies and TV, packed with nostalgic looks back at great moments and awesome trailers, interviews with mega-stars and game-changing filmmakers, and trivia, games, and hilarious debates. Check it out – we think you’ll like it.

Learn more about The Rotten Tomatoes Channel and where to watch it. 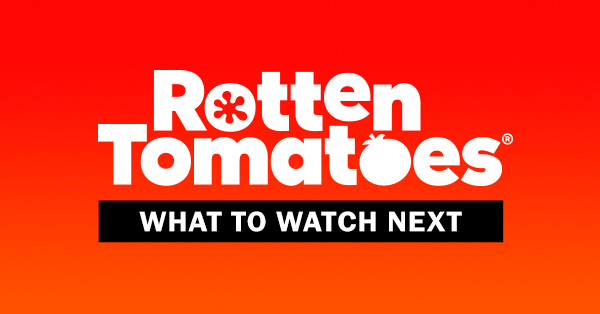 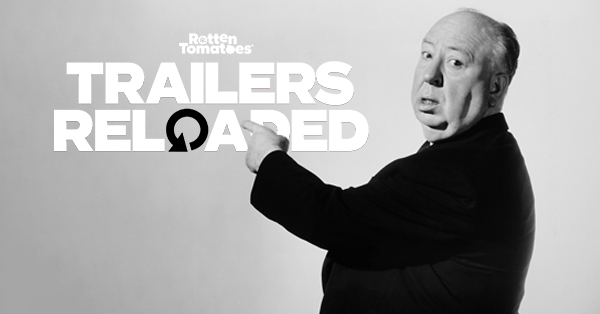 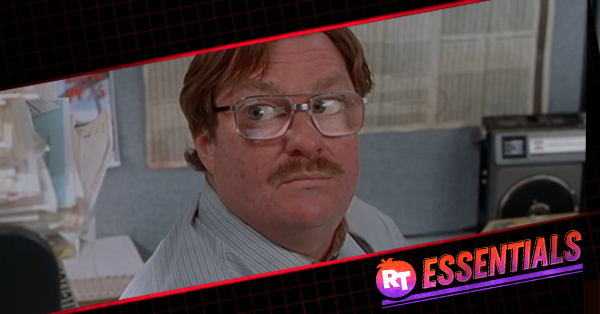 Are These the Most Essential Comedies Ever?