The Effects of Where the Wild Things Are

We go behind the scenes with London's Framestore

Spike Jonze‘s eagerly-anticipated adaptation of Maurice Sendak‘s Where the Wild Things Are was initially supposed to use entirely practical effects, but the director soon realised he’d need more sophisticated computer trickery to bring the seven ’emotionally complex’ (read: grumpy) Wild Things to life. That’s where London’s Framestore came in, the effects house needing to seamlessly animate all the monsters without compromising Spike Jonze’s naturalistic vision for the project. RT went to visit them this week at their Soho headquarters, where Animation Director Michael Eames and Director of VFX Tim Webber told us how they did it, and shared some exclusive behind-the-scenes shots. 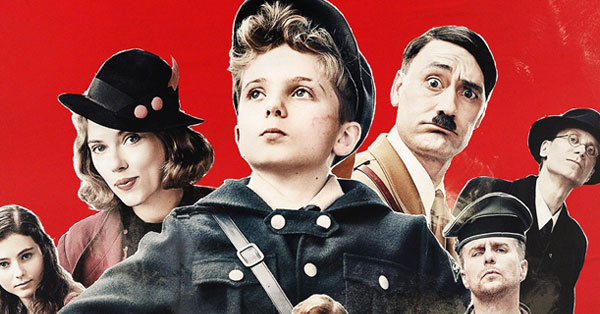 Exclusive: The World of Where the Wild Things Are