How the sequel to Netflix's hit show shot to Certified Fresh status so fast. 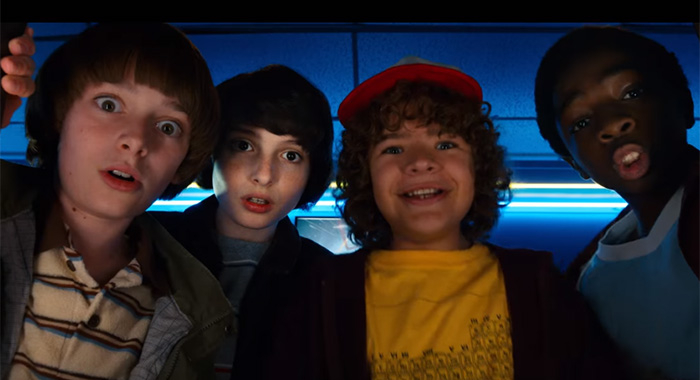 Stranger Things season 2 critics’ reviews were embargoed until today and then exploded like fireworks, propelling the hit series to almost instant Certified Fresh status on Rotten Tomatoes. The season’s score now stands at 93% on 55 reviews (updated) — that compares to season 1’s 96% Tomatometer score on 68 reviews.

Critics answered a few questions for us.

Is It Totally Awesome? 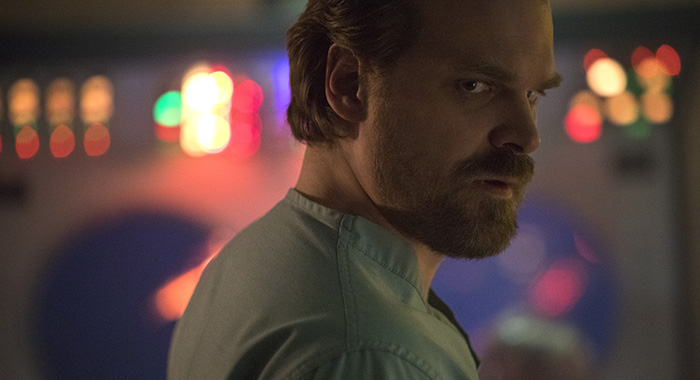 It’s easy to luxuriate in the atmosphere the show conjures, in its knowing references to the pop culture of that moment — from movies to TV to video games to Radio Shack — without fully buying into all of the individual parts.
– Brian Lowry, CNN.com

[Stranger Things] continues to be a show with an unmistakable style, a deft hand with mood and setting and especially music, and very clever cinematography.
– Linda Holmes, NPR

Simply put, it lives up to the hype.
– Zoe Delahunty-Light, SFX Magazine

There’s a pleasing punky, new wave vibe to a main character’s rebellious phase with one of the episodes playing out like John Hughes meets John Carpenter.
– Katherine McLaughlin, The List

Even before terror returns to Hawkins, there’s plenty to explore: new relationships, new sides of old relationships, and just the regular right side up terror that comes with being an eighth grader or a high schooler or even a fully grown adult…
– Lauren Piester, E! Online

The show’s core cast remains an extremely versatile and effective ensemble, and once the story kicks into a higher gear about halfway through the nine-episode season, a lot of the old magic returns.
– Maureen Ryan, Variety 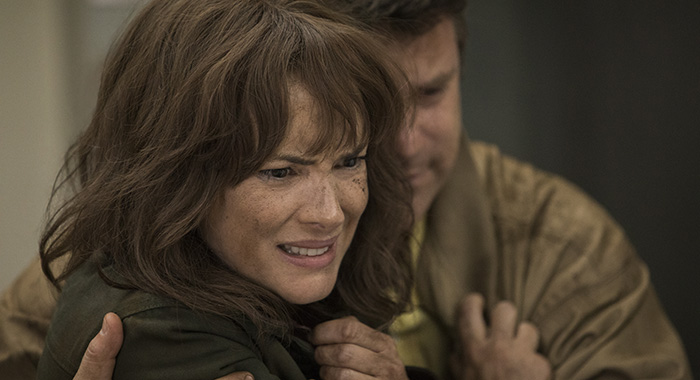 Everybody in this story has seen people die or disappear for no good reason, and no matter how bravely they search for answers, sometimes the answers don’t come. That’s the real power of Stranger Things – once you come into contact with the monsters, even if you escape from the Upside Down, you might not be able to come all the way back home.
– Rob Sheffield, Rolling Stone

The goings-on in Hawkins snowball during the second half of the season to deliver a rather breathless series of nailbiters.
– Matt Webb Mitovich, TV Line

The usual teenage camaraderie and humour is there, but Duffer brothers have ramped up the horror.
– Catherine Gee, Daily Telegraph (UK)

The moments of horror will induce screams, the tender scenes will elicit tears, and the sense of fun in the carefree ’80s remains strong. And of course, the ending will give viewers plenty of puzzles and hanging threads to discuss endlessly.
– Michael Ahr, Den of Geek

It’s much more of a slow burn, but when the show puts its foot on the gas, it’s just as scary and thrilling as it ever was. The monsters are coming.
– Jonathan Hatfull, SciFiNow

There are certainly enough visual horrors to disturb your sleep and more than enough mystery to keep you glued to the action and convince anyone you’re sharing the viewing with to watch just “one more” before bedtime.
– James Croot, Stuff.co.nz

The new season is often more engrossing and tense than the first, and veers much further into the horror genre. There’s a noticeable uptick in jump-scares, and the threat of death is more palpable. A midseason episode that finds several characters running from a threat in a locked building is tense and genuinely terrifying.
– Kelly Lawler, USA Today 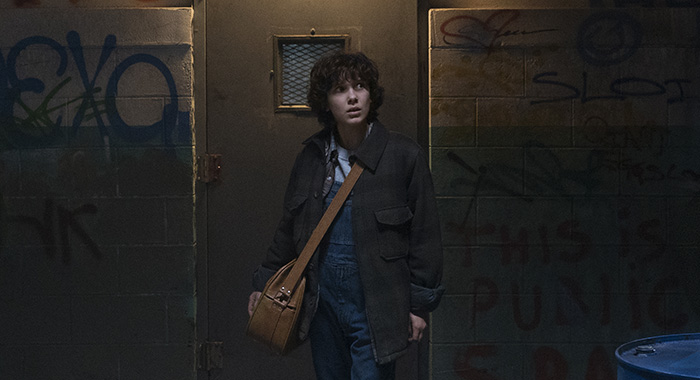 There really is a kind of sophisticated genius behind Stranger Things, and while others may try to imitate what the Duffers are doing, it’s harder than it may seem.
– David Wiegand, San Francisco Chronicle

Stranger Things 2 remains the series it’s always been, only bigger. Though repetitive in places and absolutely bursting with plot, the reference-heavy, nostalgia-driven “2” still succeeds at bringing families together for nothing but a good time.
– Ben Travers, indieWire

Is Stranger Things 2 worth the wait? Absolutely. The Duffer Brothers, who created the series, and their team have mostly avoided a danger more deadly than a Demorgorgon — namely, sequelitis.
– Kristi Turnquist, Oregonian

Much of it plays like a lukewarm rehash, with a bit more red meat thrown in to cover up the mustiness. It’s a classic sequel form, really … But mostly the show just regurgitates itself, making Stranger Things Season 1 another of its reference points, joining the likes of Raiders of the Lost Ark, Aliens, and Jurassic Park, all alluded to this season.
– Richard Lawson, Vanity Fair

On top of scars, come new wounds. Or, perhaps, the same wounds re-opened. Ironically, directors the Duffer Brothers’ continual insistence this second season is far more like a cinematic sequel rings truest here: like most movie sequels, it’s a rehash of what everyone liked about the first one. It’s just, in this case, they largely get away with it. Credit it all to two central ingredients: characterisation and tone.
– Clarisse Loughrey, Independent (UK)

Not all sequels live up to the original; this one does better than I ever would have imagined.
– Alan Sepinwall, Uproxx

Go ahead and call it Stranger Things 2. But it’s also the second season of Stranger Things, nine more episodes of a surprise phenomenon that might be uneven, but still has plenty of power up its sleeve.
– Erik Adams, AV Club

Some repetitiveness of plotting and the lack of thematic value found in the period setting aren’t quibbles that kept me from tearing through all nine episodes almost as quickly as I received them. The first few chapters may have some tablesetting slowness, but they have strong cliffhangers pushing from one episode to the next, building to a breathless finale. In the ways that count, there’s no sophomore slump for Stranger Things.
– Dan Fienberg, Hollywood Reporter 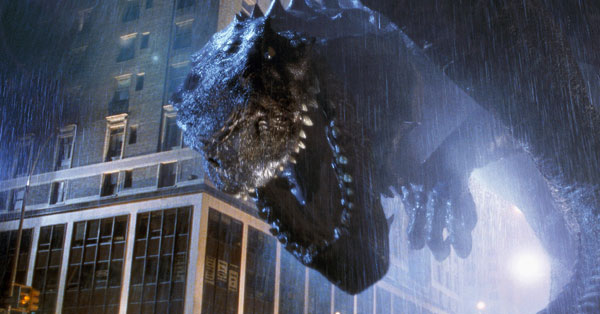