A spin-off of The Clone Wars is in the works. Plus, TV loses two beloved personalities, a new look at Power Book II: Ghost, what The Witcher star Henry Cavill has been up to, and more in this week's biggest TV and streaming stories.

Unique mutations make The Bad Batch a Clone squad worth rooting for in a 2021 Star Wars series coming to Disney+. Plus, we say goodbye to two beloved members of the TV community, a new trailer arrives for Power Book II: Ghost, a Snowpiercer season 2 tease reveals Sean Bean as Wilford, The Witcher star Henry Cavill shares how he’s spending quarantine, and more trailers, castings, and development in TV and streaming news this week.

TOP STORY
The Star Wars: The Clone Wars Spin-Off Will Revolve Around the Unique Bad Batch Clones in the Time Following the Clone Wars

That didn’t take long: The Bad Batch, a unique squad of clones introduced in the final season of animated series Star Wars: The Clone Wars, will lead a 2021 series spin-off on Disney+.

Star Wars: The Bad Batch will be set in the post-Clone Wars era and focus on the clone commandos who each have a unique mutation that gives them a special skill and turns them into an “extraordinarily effective soldiers and a formidable crew.”

“As they find their way in a rapidly changing galaxy in the immediate aftermath of the Clone War … they will take on daring mercenary missions as they struggle to stay afloat and find new purpose,” Disney+ says of the series, which will be executive produced by Clone Wars and The Mandalorian producer Dave Filoni, with Brad Rau (Star Wars Rebels) as the supervising director, and Jennifer Corbett (Star Wars Resistance) as the head writer. 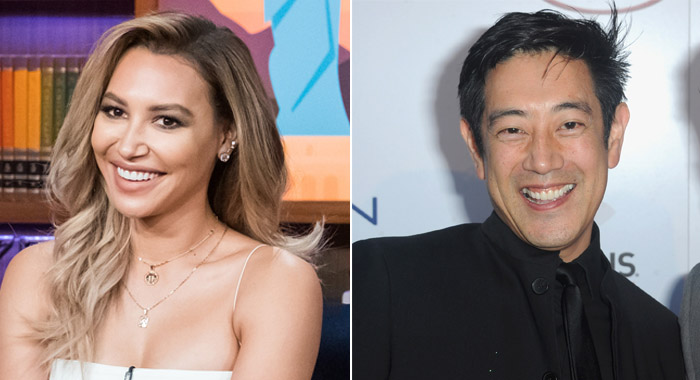 TV land is mourning the deaths of two beloved stars this week: Glee breakout Naya Rivera, who played cheerleader Santana, and Grant Imahara, a member of “The Build Team” on the Discovery Channel series Mythbusters. Rivera, 33, accidentally drowned while boating with her young son in California, while Imahara, 40, died from a brain aneurysm.

Rivera, a Glee favorite who was a member of the cast for all six seasons of the 2009 Fox musical dramedy, most recently starred in the YouTube series adaptation of the movie Step Up: High Water, which was scheduled to move to Starz for its next season.

“How can you convey all your love and respect for someone in one post?” Rivera’s co-star, Chris Colfer, wrote on Instagram. “How can you summarize a decade of friendship and laughter with words alone? If you were friends with Naya Rivera, you simply can’t.”

Rivera is survived by her four-year-old son, Josey.

Imahara was an electrical engineer and robotics expert who built many of the robots used to test myths with Mythbusters hosts Kari Byron and Tory Belleci. He also competed on the series BattleBots (and was later a judge on the series), and reunited with Byron and Belleci on the Netflix series White Rabbit Project.

“I’m at a loss. No words. I’ve been part of two big families with Grant Imahara over the last 22 years,” Mythbusters co-host Adam Savage tweeted. “Grant was a truly brilliant engineer, artist and performer, but also just such a generous, easygoing, and gentle PERSON.”

New Trailers & Videos: Power Book II: Ghost: Will Tariq Be Able to Get Tasha Out of Jail?

Casting News: Michelle Williams and Oscar Isaac Playing Out Scenes From a Marriage 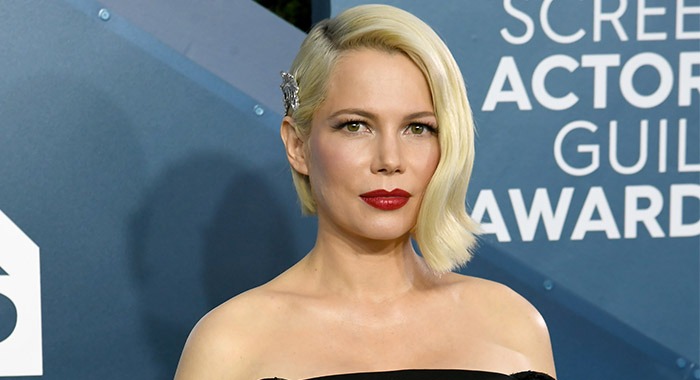 Michelle Williams and Oscar Isaac will star in the HBO limited series adaptation of Ingmar Bergman’s Scenes From a Marriage, the 1973 miniseries about the breakdown of a marriage, based on Bergman’s relationship with the miniseries’ star, Liv Ullmann. Williams and Isaac will also be executive producers on the project, along with The Affair co-creator Hagai Levi, who will write and direct the remake.

Greg Kinnear will star with Courteney Cox in Shining Vale, the horror comedy pilot for Starz, from Divorce creator Sharon Horgan and Trial & Error co-creator Jeff Astrof. The show revolves around a family who move to a small town, into a house where a lot of tragic events have taken place. But only mom Pat (Cox) seems to notice, leading her to believe she’s either depressed or possessed … and the symptoms are the same for both. (Deadline)

Star Wars actress Kelly Marie Tran will star in an episode of the Hulu anthology series Monsterland, which features “encounters with mermaids, fallen angels, and other strange beasts which drive broken people to desperate acts,” and is based on a collection of stories by Nathan Ballingrud. Tran will play a character who returns to her small town years after a teenage tragedy that involved the disappearance of her best friend. (Variety)

Hollywood star Samara Weaving will co-star with Melissa McCarthy and Nicole Kidman in the Hulu limited series Nine Perfect Strangers. Weaving will play one of the titular perfect strangers in the story of a boutique health and wellness resort offering a special experience to stressed-out city citizens. The series is baed on Big Little Lies author Liane Moriarty’s book, and the series will co-written by David E. Kelley. (Deadline) 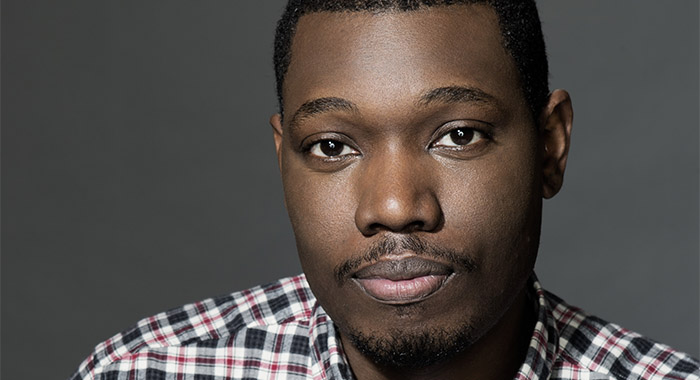 Saturday Night Live “Weekend Update” writer and co-anchor Michael Che will star in an original sketch comedy series at HBO Max. The still-untitled series has been ordered for six episodes, and each episode will follow a theme or incident (police brutality, unemployment, falling in love, etc.), and will use sketches and vignettes to illustrate what it feels like to experience this from a Black point of view. “It’s less about being ‘right’ and more about being honest, even at the risk of being controversial,” according to HBO Max.

Dick Wolf is preparing a series that would unfold the history of Las Vegas. Called American Babylon, the series, which the producer plans to pitch to streaming outlets and premium cable networks, is inspired by the nonfiction book The Money and the Power: The Making of Las Vegas and Its Hold on America by Sally Denton and Roger Morris. (Deadline)

Netflix has ordered Samurai Rabbit: The Usagi Chronicles, an animated series based on the Usagi Jojimbo comic books, to be executive produced by James Wan. The future-set series will revolve around teenage Rabbit Samurai Yuichi, a relative of the comic book’s protagonist, Miyamoto Usagi.

Tom Bergeron is out, and Tyra Banks is in as the new host of Dancing With the Stars on ABC.

This kind of material isn't for everyone….viewer discretion is advised. You may see a lot of parts that you haven't seen before. #PC #AllTheParts #AllNightLong