Oldman stars as the crass leader of a group of MI5 spy rejects in the thriller adapted from Mick Herron's popular Slough House book series.

Oscar-winner Gary Oldman (The Darkest Hour) steps into his first lead role in a TV series, playing Jackson Lamb in AppleTV+’s Slow Horses. The espionage thriller is an adaptation of the first in Mick Herron’s Slough House book series and follows the low-level grunts at MI5’s dumping ground for failed spies, known better as “Slough House,” as they get caught up in a simmering conspiracy.

Oldman and members of the cast spoke with Rotten Tomatoes to shed light on the series’ riveting story, how the espionage thriller inserts dark humor to disrupt the genre, and much more. Here are five things you should know about Slow Horses.

1. This is Gary Oldman like we’ve never seen him before. 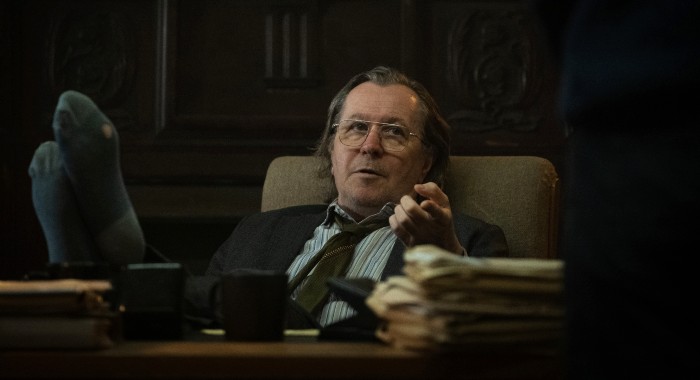 We’ve seen Oldman play everything from an iconic punk rocker to horror’s most famous vampire, but after his four decades on-screen, audiences have never seen him like this: Jackson Lamb is a crass, unkempt, and oftentimes flatulent spy. “I guess, technically, you could say [he’s] still in MI5, but has a tenuous connection,” Oldman explained. Lamb, like the rest of the Slough House team, was placed in this defunct off-shoot of Britain’s esteemed intelligence agency.

“When young agents mess up, they’re not fired; they’re moved over to Slough House, under my leadership,” Oldman continued. “And the objective, my main mission, is to make their lives so bone-crushingly boring and dull that they either kill themselves or they leave.”

On the surface, Lamb could easily be read as a rude, unlovable, cantankerous employer. And that observation would be correct. But under his reprehensible behavior, torn socks, and appalling hygiene resides a skilled spy that, with the right team under his belt, could find his groove once more. Could this be that team?

2. Kristin Scott Thomas is a force to be reckoned with. 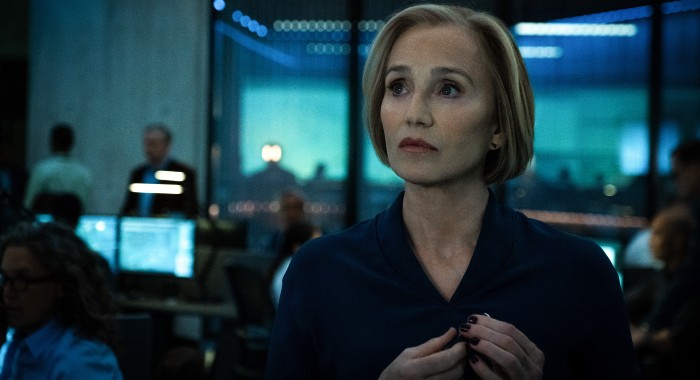 On the opposite side of the spectrum is Diana Taverner, MI5’s second in command. River Cartwright is sent to Slough House under her leadership, and according to Thomas, her character has a deep history with Jackson Lamb.

“Diana and Jackson are of the same generation and have come up through the service together,” she revealed. “She’s gone one way, and he has gone in the absolute opposite, but they both know each other very well. And they both are very wary of each other because they understand that each of them has dirt on the other.”

Even though they both work for the same team, Jackson and Diana are regularly at odds. As crass as Lamb is, Taverner is equally cold-hearted and a formidable opponent.

As Thomas explains it, Diana “despises losers” and “has no time for anyone who can’t do their job properly.” Usually, the actress explained, these types of characters come with some kind of “forgiving backstory.” But as she has come to accept, “It’s the first time I’ve actually ever played anybody who was so out and out nasty. That’s the way she is.

“She sees Slough House as just something repulsive and unnecessary,” she continued. “It’s a bit like a trap for cockroaches, or something like that. It’s something you’d hold at arm’s length.” 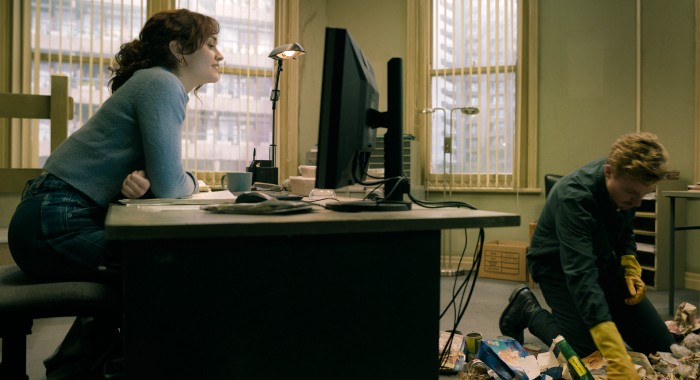 Considering the involvement of Veep writer Will Smith, who executive produces the show alongside Justified executive producer Graham Yost, it’s unsurprising that Slow Horses has acquired such an impressive ensemble of talent. But what makes it really stand out from other espionage genre fare is the show’s melding of the high-quality spy drama British TV is known for with a regular dose of mundane low-brow humor.

“There was a sort of excitement about doing a really good British production of something that we’re really good at, which is walking that fine line between tension and comedy,” Scott Thomas said, “doing something that is dark, and has flashes of light in it.”

4. It’s a reminder that everyday spy work can be boring. 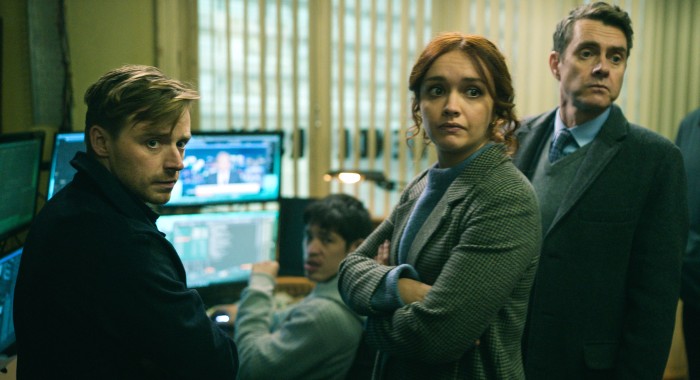 Flashy action sequences and James Bond–style toys are among the expected components when thinking of espionage thrillers. Before stepping foot into the world of Slow Horses, you’d do best to throw those expectations out the window. This is not that type of spy drama.

“Spying is not about cars with special wheels that do fancy things, or about gadgets,” Scott Thomas added. “It’s just really boring: tedious trudging through old telephone books and people’s garbage bins.”

But as Olivia Cooke pointed out, “It is just the mundanity of everyday life, but you’re human and you’re making mistakes and you’re an incredibly flawed person, which is so relatable because we usually just get fed the glossy version of a spy.”

5. Ultimately, it’s a show about underdogs. 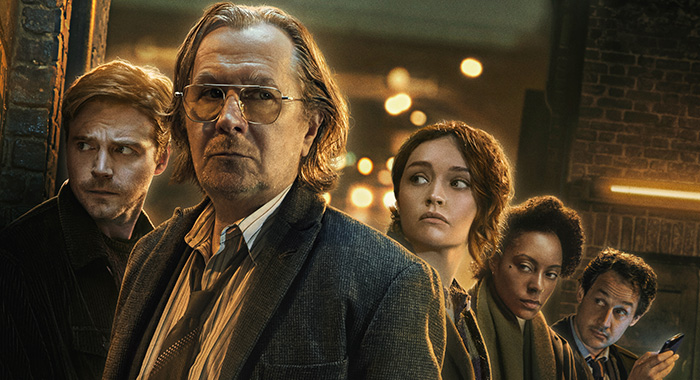 Oldman describes Lamb’s abusive nature toward his Slough House grunts as “tough love.” But as Jack Lowden sees it, his abrasive exterior is a test of the team’s will. And by all accounts, no one is really phased by it.

“The whole time, he’s just trying to get a reaction,” he explained. “I think he thinks twice as quick as everybody and gets bored in the way that people feel when they’re in a room of people that they don’t feel are on their level. And so he pushes and pushes and pushes and wants someone to storm out in tears. And no one ever does.”

As the show progresses, this ragtag crew begins seeing themselves as a team. And whether Lamb likes it or not, he’s the one steering the ship. Even if he’s not completely convinced that it won’t sink in the process.

“It’s not that they’re incompetent,” Oldman added. “It’s not that they are useless. They may be very good agents in their own right, but they’ve made a mistake. They’ve tripped up, and then they’re sent to me. I think he takes great pleasure in how offensive can he be.”

With another season of the series already in the cards, one thing’s definitely clear: Jackson Lamb and his Slow Horses aren’t going anywhere anytime soon. So they may as well learn to get along. The fate of the country may very well depend on it.