Thanks to ComingSoon.net for sharing a tidbit that Nancy ("Bart Simpson") Cartwright divulged while on BBC Radio: "You know what? We’ve just done the table read for the ‘Simpsons‘ movie so although we’ve been promoting that we’re going to do it, now we’re actually doing it and are in production … I don’t know the name of it and I can’t go into details about it and we’ll just have to see how it goes, but I think it’s going to be great and the fans are going to dig it."

So while that’s some fairly concrete confirmation that the "Simpsons Movie" is finally underway, we shouldn’t get too excited just yet; it’ll take at least two full years before this flick can hit the screens. Obviously we’ll be bringing you more news on this project as soon as it becomes available. 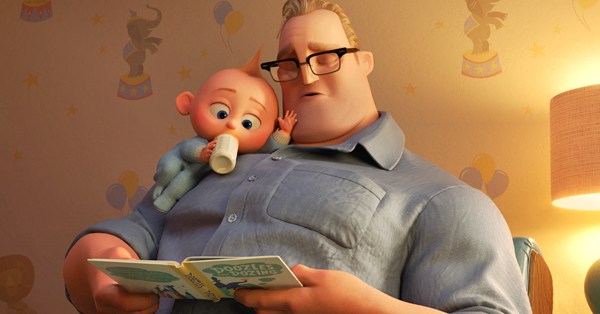 Three Movies about Incredible Families You Can Watch After Incredibles 2 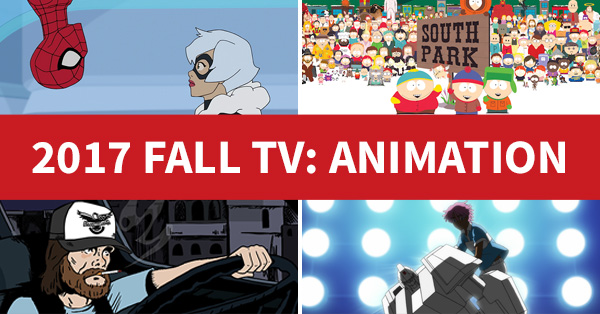 History of Fox Animation in 24 Movies and Shows