"We were allowed to play," Roth says of the experience he had on She-Hulk, returning to the role he originated in 2008's The Incredible Hulk. 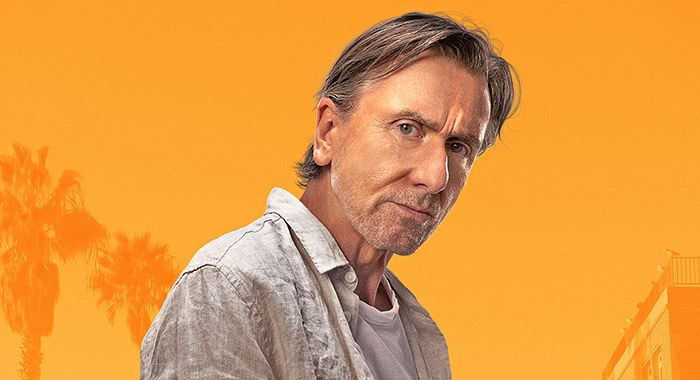 In episode 3 of She-Hulk: Attorney At Law, Jennifer Walters (Tatiana Maslany) argued her first successful case for GLK/H: the parole of Emil Blonsky (Tim Roth). The character, as depicted in the series, derives from one of the earliest films set in the Marvel Cinematic Universe, 2008’s The Incredible Hulk, and yet spent most of the MCU’s extant phases on ice — literally for at least a few years.

Spoiler alert: The following included plot details about episode 3 of She-Hulk: Attorney at Law, “The People vs. Emil Blonsky.” Stop reading here if you haven’t seen the episode and want to avoid spoilers.

Some background: In The Incredible Hulk, Blonsky was a special-ops commander in the British Royal Marines loaned out to General Thaddeus “Thunderbolt” Ross (William Hurt) for the expressed purpose of retrieving Bruce Banner (then played by Ed Norton) from his hiding place in Rio de Janeiro. The operation went badly, inspiring Blonsky to pursue Banner with unusual fervor and enabling Ross to inject him with the government’s attempted replication of the Super Soldier Serum. It should be said, however, that Blonsky was a very willing test subject. After multiple injections of the experimental treatment, Blonsky became the Abomination and tore up the streets of Harlem before battling the Hulk. Once defeated, the U.S. retrieved the Abomination and put Blonsky in a cryo-cell, presumably to return in a subsequent Hulk film that never materialized thanks to complicated rights issues between Marvel Studios and Universal (that have since been settled depending on who you ask) and Marvel’s emerging plans for what became The Infinity Saga.

Blonsky returned for Shang-Chi and the Legend of the Ten Rings in his Abomination form fighting Wong (Benedict Wong) for reasons that were never really explained in the film. At the time, it appeared to be some sort of side-hustle the two had agreed upon, but as Wong tells Jen in She-Hulk’s third episode, it was part of his training as Sorcerer Supreme. We have to admit we still doubt Wong’s alibi, especially as his tale lacks specificity.

To shed some light on Blonsky’s long absence and return, Rotten Tomatoes caught up with Roth to discuss his appearance and at least one potential issue the ex-military specialist may face in the near future. 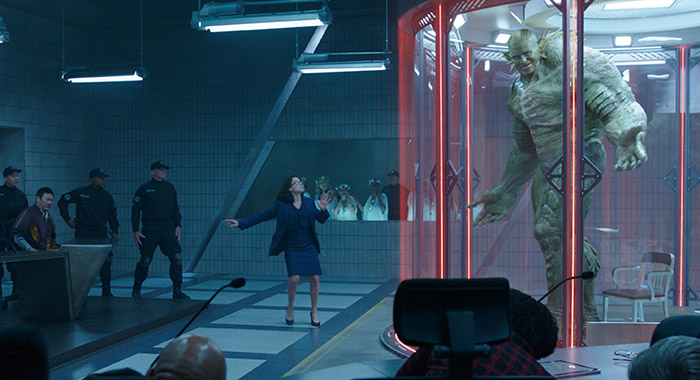 Erik Amaya for Rotten Tomatoes: Prior to the Abomination showing up in Shang-Chi, did you think Blonsky’s time in the MCU had passed?

Tim Roth: When we were doing the first one, we talked after while we were wrapping up on that. I don’t know if this is just a history thing, but I think Stan Lee talked about what happens to him. And I think what they had done in the comic books somewhere, he was put in a safe — like a steel safe — which was slam shut and sunk to the bottom of the ocean. And that they said, “If we ever come back, that’s where you’ll find him.” And then where does that go? But that never happened.

So when they came to me [for] Shang-Chi, they said, “Would you mind doing voice for the monster, for the Abomination?” I said, “Yeah. OK.” So, we came in and did a five minutes of voice work. And then I met with them and they said, “What do you think? Do you fancy coming back [as Blonsky]?” I laughed. I thought, “What fun.”

But at that point, I didn’t know the situation that they created. He has been in isolation for many, many, many years and is looking for parole. If he makes it, who is he? And is he telling the truth? Dancing on that knife edge and playing around with that, I thought was a lot of fun, I think. Hopefully, the audience gets a kick out of it. 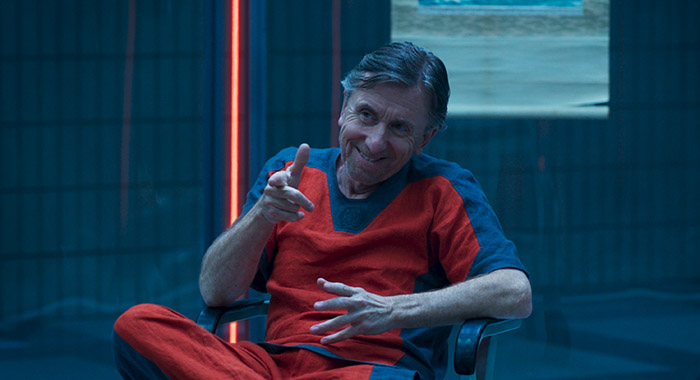 Now that we have Blonsky seemingly in control of his powers, Jen quickly mastering them, and we even see Bruce (Mark Ruffalo) at peace with the Hulk, does it feel like all of these characters having control of their powers mean there’s room for these superheroes to mature?

Roth: I think in a sense it is something that we question as we go. It’s very much a topic that comes up, and hopefully, you’ll get a lot of fun out of investigating that.

Do you appreciate the way Blonsky re-frames the events of The Incredible Hulk to Jen as a way that lets him off the hook? Or should we even trust his version of events? He was motivated by a sense of pride that he removes when recounting things to her.

Roth: I’m not sure, but if you’re kept in a cage for a very long time, what do you become? And can you be trusted? Is [what he says] to be trusted? Is he sane? How can somebody like that be sane? Maybe, he is though. So, I think it’s all of that. Maybe he’s just a great debater.

The haikus are very effective, so he has that wordsmith thing going for him. 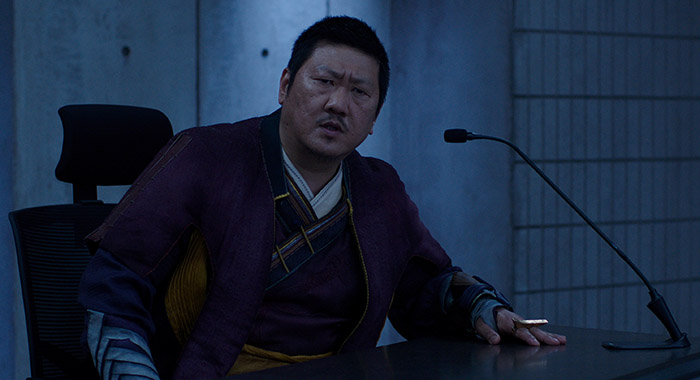 Do you buy Wong’s reason for breaking Blonsky out of prison, this notion of that it was part of his training?

Roth: The most charming and brilliant things that brought me back is the humor of it. That is key for me. And the writer who wrote Rick and Morty, [Jessica Gao], which is something that I just love and that my kids love. And after all, I did this for my kids and I did the original one for my kids, too. They wrote to the humor, but we were also after a while … my experience on it was that we were allowed to play. There was plenty of room to improvise and play and toy with the audience as well, in that, “What did [Wong] just say? And OK, well why is she buying into that? Is she?” All of those things. The ground is shifting and I love that. Things are not necessarily what they seem… But hey, it’s a good thing Wong showed up. It’s nice. Good to have friends.

Going on that notion of being able to play, is it surprising how malleable these characters are? Because in the movie, he’s so dedicated and angry that the Hulk could beat him. And here, we now have him in this place of serenity, even though the soulmates suggest another thing entirely. But is it surprising that this character can be shifted so much from that antagonist mode to a figure of fun?

Roth: I think that’s the kind of key, isn’t it? You saw it with [Robert Downey Jr], with Iron Man, and you see it with Deadpool, definitely. Humor really works for this stuff. And as long as you balance it nicely [with drama and action], it’s a good journey. [For Blonsky,] I think he’s clever. I think he’s very clever. I think he’s had a lot of time to think. And hopefully, that’s reflected in what they’ve put out there.

Do you think Blonsky will face an immigration case since he was on loan to the U.S. military originally?

Roth: [Laughs] I do think possibly that’s the case. And the whole Russian/British crossover is right there. It could be on the horizon for him.