The production, scheduled to begin filming in Pittsburgh early next year, will reunite Rogen and Banks — who worked together on The 40-Year-Old Virgin — and mark the seventh collaboration for Smith and the Weinstein brothers. 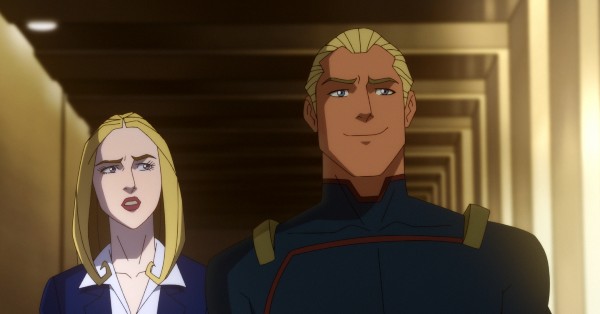 The Boys Presents: Diabolical Showrunner Simon Racioppa on How the Animated Spinoff Was Made