By now you’re well aware that "Grindhouse" will be two movies in one: Quentin Tarantino‘s "Death Proof" and Robert Rodriguez‘s "Planet Terror" — but didn’t we once hear something about "extra" material for in between the flicks? Yep, we did. And Rob Zombie is directing some of that stuff.

And if that’s not fun enough for you, Fangoria reports that even MORE trailers will be wedged between the "Grindhouse" features, and they’ll be directed by guys like Tarantino, Rodriguez, Eli Roth ("Hostel"), and Edgar Wright ("Shaun of the Dead").

Now maybe it’s just because I’m a pathetic horror freak, but I’m thinking this "Grindhouse" flick is gonna be a really good time. 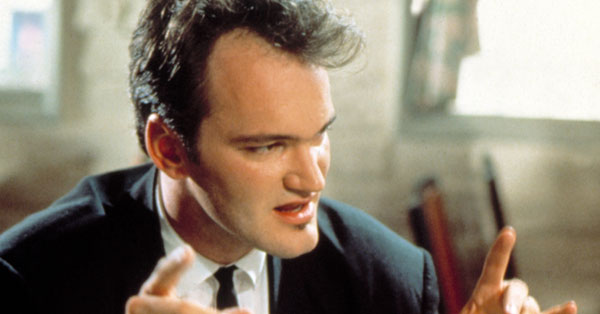