Exclusive: Your first look at the 2021 Razzie winners/losers, including a controversial musical, a sexy Netflix hit, and a big-budget flop. 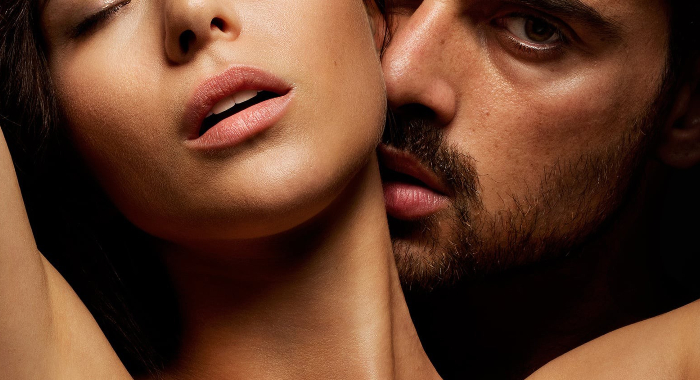 Music, which has been the subject of much discussion due to its depiction of autism and casting of a non-autistic actress as the autistic lead character, took out Worst Director (Sia), Worst Actress (Kate Hudson), and Worst Supporting Actress (Maddie Ziegler); Absolute Proof, however, won the Razzies’ lowest honor, Worst Film, along with Worst Actor for Lindell. Other winners included Robert Downey Jr.’s big-budget fantasy flop, Dolittle (Worst Remake, Rip-Off or Sequel), and steamy Netflix thriller, 365 Days, which was named Worst Screenplay (as if anyone, even its fans, cared that the film even had a screenplay!).

Plus, in a nod to the absolute s–tshow that was last year, the Razzies gave a special “Governor’s Awards” to 2020 for being the worst calendar year, ever.

The nine categories were voted for online by 1,097 Razzie members across all 50 U.S. states and more than 20 countries. Did they get the year’s worst of the worst right? Let us know in the comments.

Check out the full list of the 2021 Razzie winners below.

Katie Holmes – Brahms: The Boy II AND The Secret: Dare to Dream

SPECIAL “GOVERNOR’S AWARD” TO 2020 AS WORST CALENDAR YEAR EVER!