Well, that didn’t take long: Just a little over three weeks after the rumor mill started spinning about Brett Ratner taking over for Len Wiseman as director of the Escape from New York remake, IGN Movies reports that Ratner has told New Line “thanks anyway.”

According to a report published at IGN yesterday, Ratner spilled the beans to a scooper for Ain’t It Cool News:

A scooper for Ain’t It Cool News claims to have chatted with Ratner at this past weekend’s Savannah Film Festival, where Ratner was a guest. Ratner advised them that Escape From New York was still happening, but not with him at the helm.

At this point, Gerard Butler has got to be wondering whether signing on to play Snake Plissken was such a good idea. Maybe New Line should just hire Butler to direct the remake himself. Or, you know, scrap it completely. 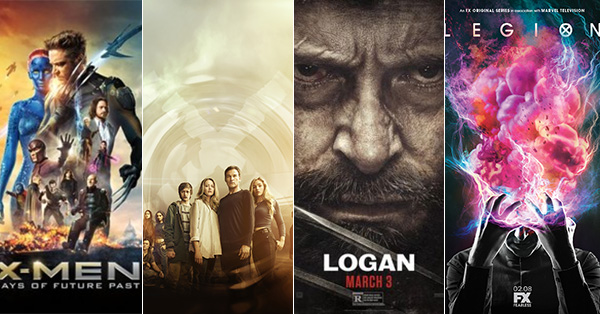 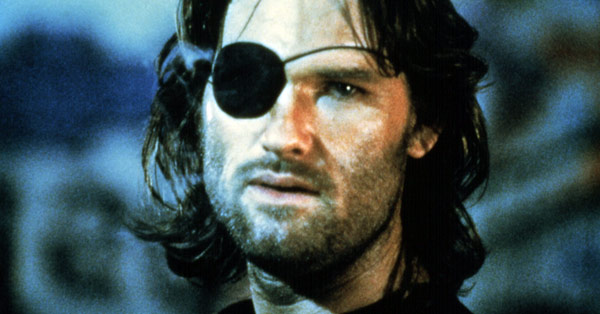