Unless Bobby Brown is on the soundtrack, we aren't interested.

It won’t be in the form of the sequel that Dan Aykroyd has been trying to get off the ground all these years, but Ghostbusters is making a comeback.

Variety reports that Sony Pictures and Vivendi Games are teaming up to produce a series of Ghostbusters videogames, set to debut in the fall of next year — and that Aykroyd, Ernie Hudson, Bill Murray, and Harold Ramis have all agreed to do voicework and provide their likenesses. Even the films’ supporting cast is getting in on the fun; the article names William Atherton, Brian Doyle Murray, and Annie Potts as additional participants in the games. From the article:

Deal comes on the heels of several other classic movies that have recently been adapted into successful vidgames, including EA’s “The Godfather” and Vivendi’s own “Scarface: The World Is Yours.”

“We noticed we did well on ‘Scarface’ and were alert for new opportunities to turn iconic film products into games in a way that is a new manifestation of the franchise,” Vivendi Games CEO Bruce Hack said. “‘Ghostbusters’ is unquestionably among the small number of movies in that class.”

Hack noted that, in making both deals, Vivendi did a survey of gamers asking which movie properties they would like to see turned into videogames. “Scarface” and “Ghostbusters” were both in the top five.

According to the report, Aykroyd and Ramis will write a story for the game “that takes place in the early ’90s, after Ghostbusters II, during a new ghoul invasion of New York City.” Looks like the studios just found a way around the writers’ strike! 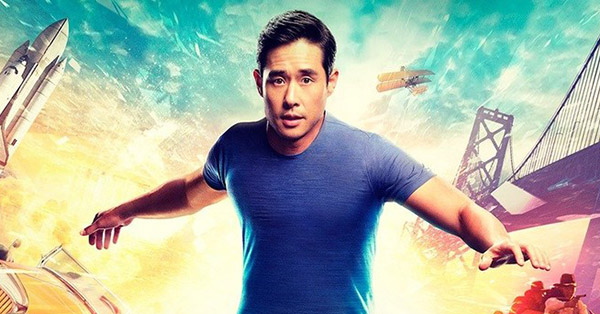