NBC has picked up former Fox News host Megyn Kelly and will be testing the TV journalist’s marketability in daytime talk and weekend newsmagazine shows, according to Variety. In a Facebook post on Tuesday, Kelly wrote: “While I will greatly miss my colleagues at Fox, I am delighted to be joining the NBC News family and taking on a new challenge.” Kelly did not renew her contract with Fox News following a tumultuous year in which she famously clashed with then–presidential candidate Donald Trump and troubling times at Fox News, including harassment allegations made by her and others against former chairman Roger Ailes. Her career with Fox began when she joined them as a legal correspondent 12 years ago. She quickly became a star there. TVNewser reports that 2016 third-quarter ratings show she became the second most watched news cable host with her show The Kelly File, behind Fox colleague Bill O’Reilly and The O’Reilly Factor. In December, though, Tucker Carlson Tonight took that number two slot. Fox recently announced Carlson will be taking over Kelly’s primetime slot at the network.

Will Will & Grace Revival Happen? 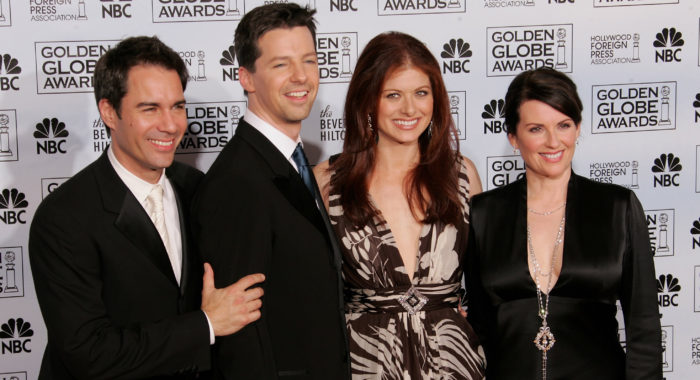 NBC isn’t confirming — or denying — the project, but Will & Grace fans perked up when co-star Leslie Jordan said in a radio interview this week that the beloved and Emmy Award-winning hit show has been revived for 10 episodes. Debra Messing dampened fans’ hopes on Monday, however, when she denied Jordan’s claim on Twitter: “Sadly Leslie was wrong,” the series’ titular “Grace” wrote. “Nothing beyond talks.” NBC insiders told The Hollywood Reporter, however, that the network has ordered 10-episodes of the series. Actor Eric McCormack later added to the intrigue when he told TheWrap.com, “It’s about networks and studios working out their stuff, but we’re game.” McCormack said the incredible response to a 10-minute revival they created as a PSA to vote during the fall presidential election left the cast and NBC feeling that “There might be life in this old girl.”

Sadly Leslie was wrong. Nothing beyond talks. https://t.co/NDmKoH2Iql 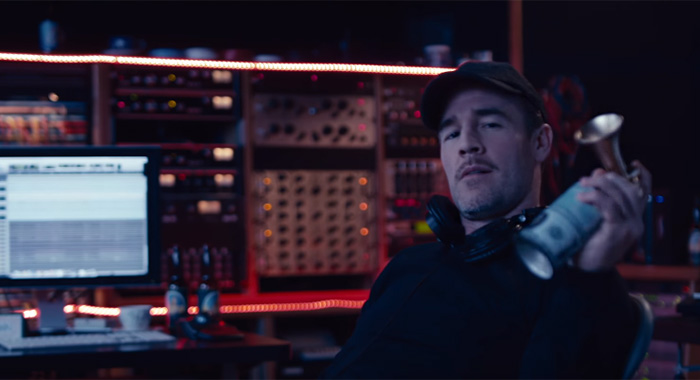 James Van Der Beek (How I Met Your Mother) is developing Viceland’s first scripted series, a comedy with the working title What Would Diplo Do?, Deadline reported. Van Der Beek will star, write, and executive produce the series with DJ Diplo, who will also executive produce. Van Der Beek will reprise his impersonation of the musician that was featured in A Day in the Life of Diplo, a YouTube short used to promote last summer’s Mad Decent Block Party Tour. Production of the series will start in February. In other casting news, Meg Ryan (When Harry Met Sally) will return to TV after 30 years, to star in the series Picture Paris, which has a fast-track, straight-to-series order for EPIX. Ryan’s last regular TV role was in the 1985 series Wildside. And Alexis Bledel (Gilmore Girls) has booked a major role in Hulu’s adaptation of The Handmaid’s Tale, which will also star Elisabeth Moss and Joseph Fiennes.

HBO released a heartwarming trailer for its documentary Bright Lights: Starring Carrie Fisher and Debbie Reynolds, which premieres Sunday, Jan. 7. The trailer begins “In Memoriam” for Star Wars’ beloved Princess Leia and her Singin’ in the Rain star mom who died one day apart. Fisher’s daughter Billie Lourd, the 24-year-old star of Fox’s Scream Queens, broke her silence on the deaths of her mother and grandmother, saying on Instagram “Receiving all of your prayers and kind words over the past week has given me strength during a time I thought strength could not exist. There are no words to express how much I will miss my Abadaba and my one and only Momby. Your love and support means the world to me.” Fisher died on Dec. 27 after being hospitalized for a heart attack she suffered during a flight from London to Los Angeles. She was 60. Reynolds, who was 84, died a day later after an apparent stroke. Stars including Meryl Streep and Ellen Barkin were seen entering the late actresses’ compound on Thursday for a private memorial service, USA Today reported. Fisher and Reynolds are expected to be laid to rest together at Forest Lawn Memorial Park in Los Angeles on Friday.

❤?‍?‍?❤ Receiving all of your prayers and kind words over the past week has given me strength during a time I thought strength could not exist. There are no words to express how much I will miss my Abadaba and my one and only Momby. Your love and support means the world to me.