Well, that was fast: Just days after being tipped as the director of Paramount’s G.I. Joe movie, IGN Movies is reporting (via IESB) that Stephen Sommers may already have left the project over a salary disagreement. And as the rest of the article makes clear, change seems to be the name of the game with this movie — as in change from the cartoons, comic books, and toys that G.I. Joe fans are familiar with.

For starters, as other outlets have previously reported, Joe producer Lorenzo di Bonaventura is eager to spruce up the film’s worldwide marketing appeal by including the action figure’s British version, Action Man. According to the latest reports, Jason Statham is being pursued for the role; if this pans out, Statham could be reunited with his Italian Job co-star Mark Wahlberg, who has talked with the film’s producers about playing the American team leader, Duke.

So it’s a buddy picture? Well, not quite. According to the IESB report:

The new GI Joe/Action Man team is expected to be made up of various individuals from around the world and will not be exclusively American or British. The characters will still be based from the original cartoons, toys and comics but with a globe-trotting flavor.

Okay, but will they have a kung fu grip? 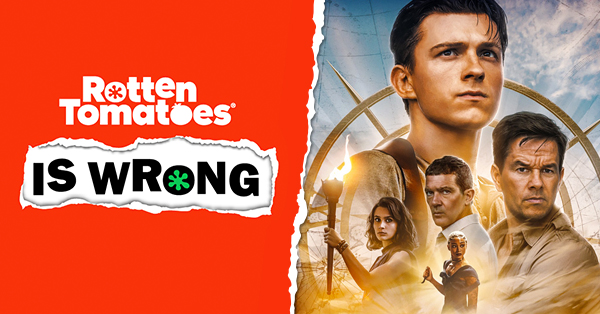