Marvel's Hellfire and Legion Are in Development at Fox, and Other TV News 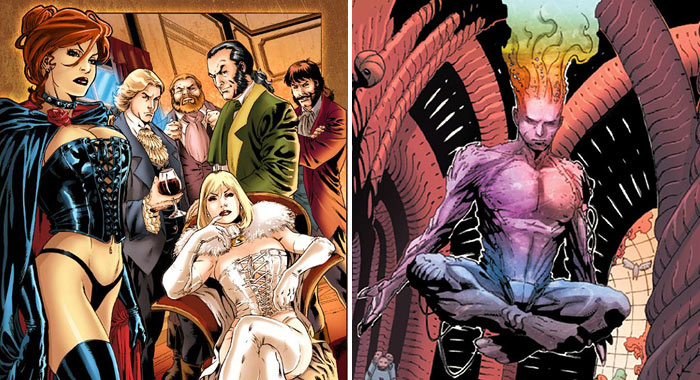 Variety reported Wednesday that Marvel is developing a Hellfire series for Fox broadcast, and a Legion pilot for FX. Both projects are based on X-Men comics and will be executive-produced by Bryan Singer, director of the movies in the X-Men franchise. Fargo showrunner Noah Hawley is writing and producing the Legion pilot for FX and will feature the X-Men character David Haller, a troubled young man diagnosed with schizophrenia who starts to questions whether or not the voices in his head might be real after an encounter with another patient at a psychiatric ward. “Legion is just the sort of ambitious story that Noah excels at,” said Nick Grad, head of programming for FX Networks. “His adaption of Fargo for television was one of the most acclaimed television events in recent memory.” Patrick McKay and JD Payne (Flash Gordon) are on board to write Hellfire, which takes place in the 1960s and follows a young special agent investigating a secret society of millionaires known as “The Hellfire Club.” 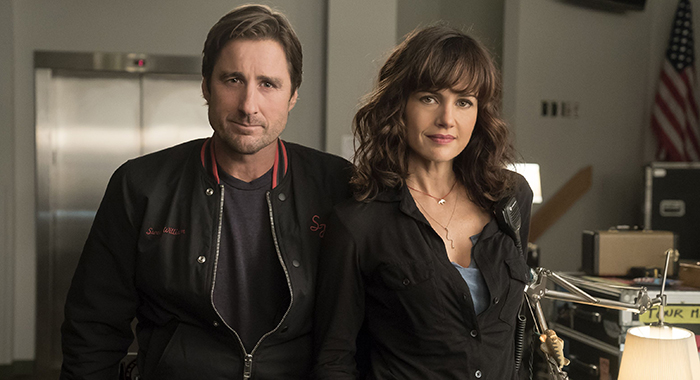 Showtime announced this week that it will be turning Roadies, a pilot executive-produced by Cameron Crowe and J.J. Abrams’ outfit Bad Robot, into a 10-part series to air next year. Described as a “music-infused ensemble comedy,” Roadies will take a look at the passionate behind-the-scenes crew who brings The Staton-House Band to arenas around the world. Luke Wilson (Old School) will play the band’s tour manager and Carla Gugino (Wayward Pines) will play the production manager; Kelly Curtis, Pearl Jam’s real-life manager, will serve as a producer and music supervisor. “Showtime has a great track record with music-based projects, and they’ve been wonderful partners,” Crowe said as part of Showtime’s Roadies press statement. “The actors are all so passionate about music too, and the whole show has the feeling of stories and music shared between friends. We can’t wait to bring it all to life in 2016.”

CURB YOUR ENTHUSIASM BITMOJIS ARE HERE 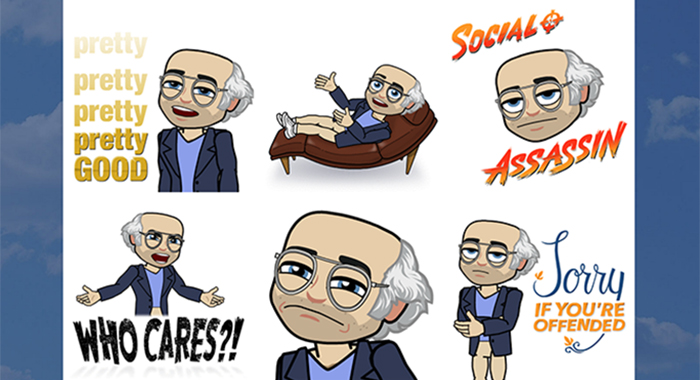 No need to curb your enthusiasm over a Larry David-inspired theme pack for Bitmoji users. To celebrate the 15th anniversary of the HBO comedy Curb Your Enthusiasm, which originally premiered on October 15, 2000, Bitmoji has teamed up with HBO to create a special set of Curb-isms. Users can go full David, or accentuate their own Bitmojis with his signature glasses and balding ‘do. The theme pack also comes with six very Larry David-ian quotes, including “Pretty, pretty, pretty, pretty good” and “Sorry if you’re offended,” which are free of charge for Bitmoji users. The Curb Bitmoji pack is available on the iTunes and Google Play stores. Visit Bitmoji.com for more info.

NBC WILL DEBUT A NEW STREAMING COMEDY CHANNEL IN JANUARY 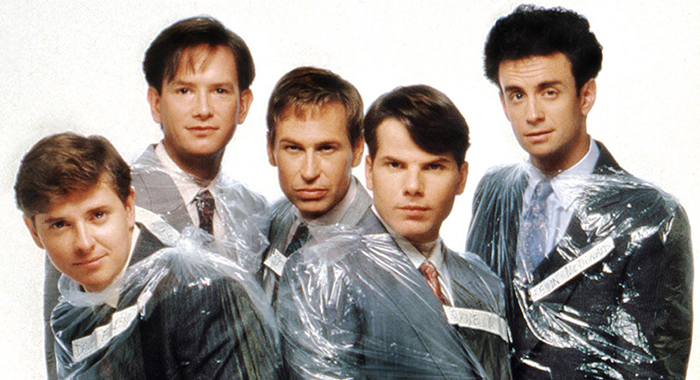