Jeremy Piven to Do Battle Against Mother Nature

The Hollywood Reporter indicates that everyone’s favorite "Entourage" member, the often hilarious Jeremy Piven, will star in an as-yet-untitled comedy from New Line. And no more of this "colorful supporting part" jazz; this time Piven’s the star!

"After almost two decades of supporting roles, Jeremy Piven is ready for his close-up. Piven is in final negotiations to star in New Line Cinema’s untitled man vs. nature project being produced by Robert Simonds.

In the nature project, Piven will play a smug Portland, Ore., real estate developer who accepts a challenge from his real estate mogul boss to develop a pristine forest in the hopes of being promoted to partner. He gets more than he bargained for when the area’s animal residents start taking their revenge on him and wreak havoc on his every attempt to develop the land."

Previously known as "Furry Vengeance," the project is presently shopping for a new title. 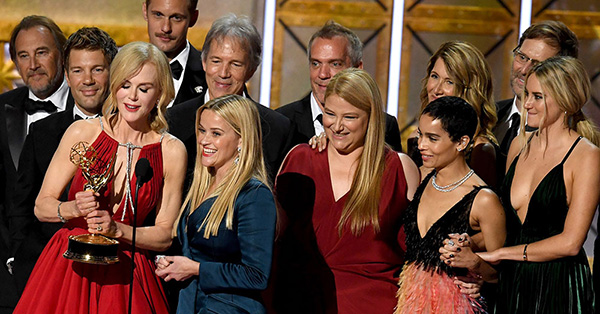 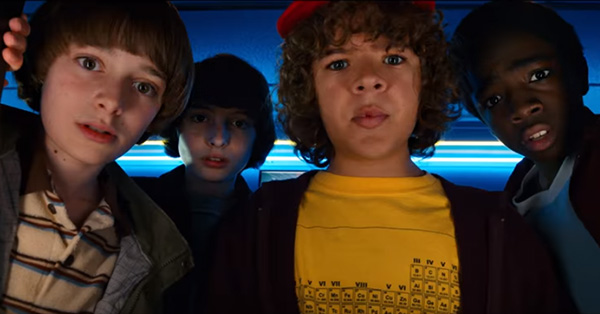 2017 Fall TV Preview: Over 50 of the Latest Trailers and Teasers