We visit the Burbank, CA campus.

Welcome to Walt Disney Animation Studios headquarters in Burbank, California. Adjacent to the main Walt Disney studios lot where the live-action magic happens, and opposite the ABC building, this is Disney’s most striking architectural creation. It’s the house that the mouse built, with Mickey’s tall, blue Wizard hat dominating the building’s exterior and reminding all who pass through the front doors of the century’s worth of history upon which Disney is founded.

But the staff of Walt Disney Animation Studios is looking to the future, not the past, as Rotten Tomatoes is invited to tour the studios. In April 2006, Pixar’s Ed Catmull and John Lasseter were respectively appointed President and Chief Creative Officer of the studios with a clear goal front of mind: to return the studios to their place as a factory of feature film classics.

Bolt is their first release in charge of the studios, and its Certified Fresh Tomatometer suggests they’re well on their way to achieving that goal. Join us as we find out how the Pixar effect is rubbing off inside Walt Disney Animation Studios.

The building’s unusual architecture continues into the bright lobby, where artwork from Bolt dominates the walls, and marketing materials colour the reception area. So far so Pixar, at least in the studio’s approach to promoting their current release with striking visuals. A collage at the back of the lobby, including a frame on a particularly recognisable white glove, reminds you you’re at Disney, though, and around the corner the WDAS screening room – shockingly bereft of 3D projection – is decorated with the familiar mouse ears logo. 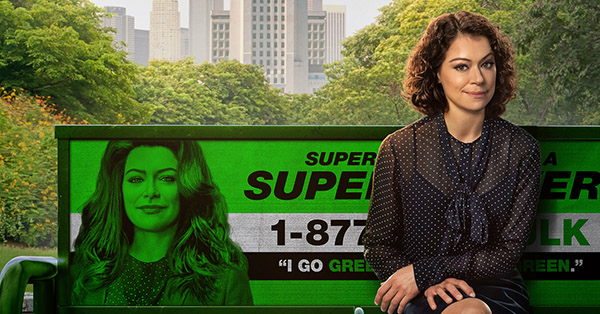