Horror Movies Are About To Start Hitting Much Harder

Been enjoying the decade's horror renaissance? History suggests more extreme movies are on the horizon. 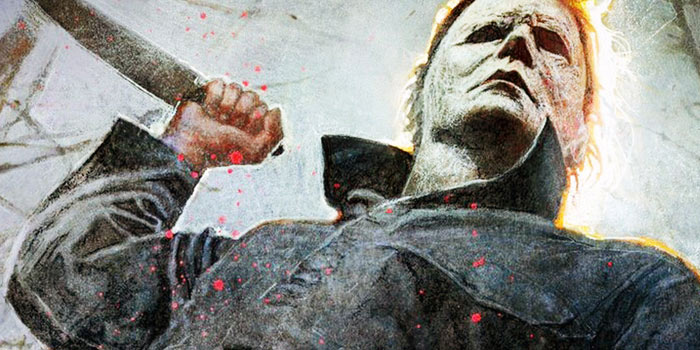 Horror’s resurgence into the mainstream in the 2010s has delivered a string of successful pictures both domestically and internationally. The American horror box office has been dominated by the Aussie James Wan and Blumhouse empires, producing such fan favorites as Ouija: Origin of Evil, The Conjuring, A Quiet Place, Lights Out, Insidious: The Last Key, The First Purge, Unfriended: Dark Web, and now Glass and Halloween. Their combined slates are endless, and yet there is a particular look and feel shared across most of their films, one of slick commercialism, high-def jump scares, and sound design pulled from the same library of ball-bearing-on-metal effects. In a sense, the bulk of these films would fall into the category of “kiddie gore,” that is, horror movies for beginners.

And there’s absolutely nothing wrong with hitting the basics of horror with a clean and tidy approach. If anything, Wan and Blumhouse have whetted Americans’ appetites for more and better horror and hopefully something deeper — that Jordan Peele’s Blumhouse venture Get Out was met with such universal adoration signals this might be the case. That film took a serious, critical approach to the genre — even as it hit some laugh lines — drawing from the rich cinematic catalogue that acknowledges Peele’s predecessors, most evidently Rusty Cundieff (Tales from the Hood) and those who’ve adapted Stephen King’s work, i.e. Misery, The Shining, Pet Sematary, and Creepshow.

Peele’s script seems so related to King’s work, because there’s something almost literary about his writing, a cadence and mastery of scope that produces the sense that this surreal world might have been an adaptation of a novel or short story. And though it’s likely the kiddie gore will continue to rule the box office — The Nun just became the most financially successful film of the Conjuring universe — more sophisticated genre fare is likely to flourish in the future. Horror fans, it seems, are ready for writers to reclaim the genre, which means things are only going to get weirder.

IT AND OTHERS ARE HARDENING AUDIENCES 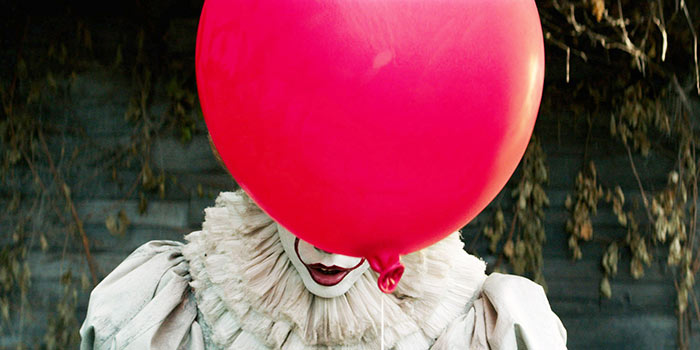 When Stephen King wrote IT in 1986, this book seemed the least likely of his to earn an adaptation. Kids learn ancient rituals from a turtle, hallucinate on a trippy spirit quest to view evil, give each other homoerotic hand jobs, and finally unite through an endless orgy that syncs their third eyes. King descended into the depths of his imagination, not ever thinking about how a director might commit these scenes to the screen. Taking on a King adaptation with the interiority of IT just isn’t the same as shoring up a narrative like The Dead Zone, which has a very clear trajectory and distinct scenes that can be conveyed easily in the physical world. So what does it mean that Andy Muschietti has tried his hand with this ultra-difficult novel? Well, everything.

It means directors are open to expanding their visual language, to building a world around outrageous stories, rather than sticking to the three-act structure of scares that seems overly concerned with tying up all loose ends. (See: Rings and Lights Out.) But IT also means that horror audiences are hardening, craving something stranger, more inexplicably sinister that has no discernible end or beginning. Muschietti’s not going to explain how that ocean of blood gushed forth from Beverly’s sink and painted the pink tiles red or how only she and the boys could see it. There’s something satisfying and terrifying about the not knowing.

It seems even Wan is going to enter the game of inexplicable terror, producing his own remake of a confounding King classic, The Tommyknockers. But King’s not the only prolific horror author out there, and if trends continue as they are, it’s highly likely that another writer — Clive Barker — may surpass King’s influence in the coming years. 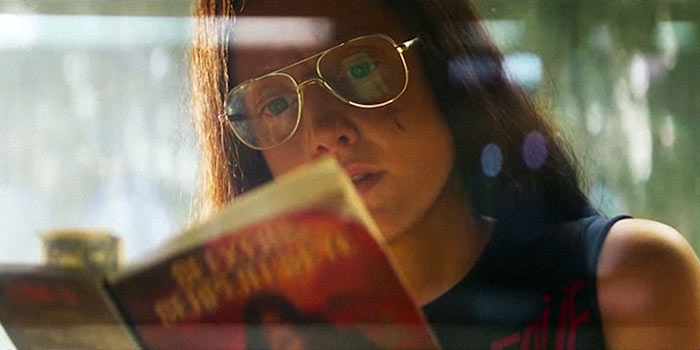 In an article for Film School Rejects, Matthew Monagle argued that cinema has cycled through its John Carpenter phase and is about to hit its Clive Barker renaissance. He’s not wrong. Barker, whose most famous creation is the aptly named Pinhead cenobite from the Hellraiser series, has a style marked by unabashedly grotesque monsters and depictions of hell that draw heavily from Blake’s torturous illuminations of Songs of Innocence and Experience. Barker’s bleak and only obliquely comic. He’s the Christopher Pike to Carpenter’s R.L. Stine, the old testament to Carpenter’s new, something more adult, more devastating.

As Monagle points out, the success of Panos Cosmatos’ Mandy feels like direct evidence that something wicked is indeed this way coming. Featuring leather-clad demons called down from a mountaintop by a mysterious horn, Mandy is one of the most literary films of the year, even, at times, showing the title character (played by Andrea Riseborough) reading sci-fi/horror novels aloud. Characters speak almost like oracles, their language so dense that I would honestly recommend seeing the film twice just to fully absorb meaning. Both the thick, inescapable atmosphere and vocabulary of Mandy feel Barker-esque. There is no redemption; the blood will keep on running.

And because we are in the time of remakes, it’s not surprising that Peele himself is going to take a stab at Barker with his remake of Bernard Rose’s Candyman, which was based on Barker’s short story “The Forbidden.” If Muschietti decided that returning to the original text of IT was the way into the heart of his film, it’s highly likely Peele will dig into Barker’s story and come up with something more horrific and bizarre than Rose found for his adaptation. Honestly, we’re ready for it. 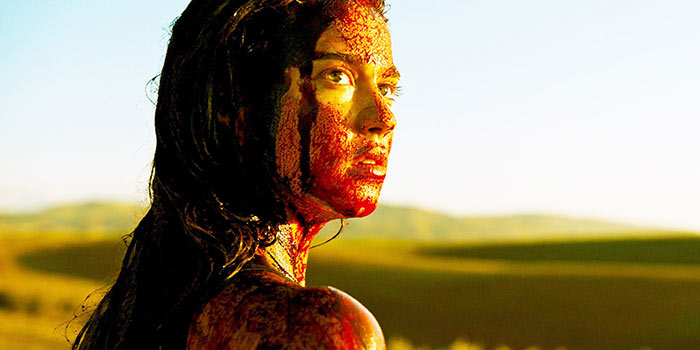 There will always be outliers in trend forecasts, and this isn’t even covering the excellence of recent historically relevant, allegorical horror out of Asia (The Wailing, Train to Busan), or the giallo-soaked stuff we’re getting in Europe (In Fabric, Knife + Heart, Amer). But I’m looking forward to what seems to be an uptick toward mystery, depth of story or lore, and increasingly “uglier” films that prize otherworldly frights over slick production design. Look out for David Cronenberg-esque theatrical absurdity and “wet horror” body mutilation on the horizon as well. (See: Julia Ducournau’s Raw and Coralie Fargeat’s Revenge.) One of the genre’s most promising directors, Nicolas Pesce, jumped from a black-and-white, viscerally but artfully gross debut, The Eyes of My Mother, to a body-horror chamber piece, Piercing, and will soon try his hand at a remake of The Grudge, which will likely get a makeover in the vein of Barker and Cronenberg.

One element of the next wave that I’ve not yet mentioned, however, involves the return of the hysterical, irate woman who’s losing her mind amid a world that seeks to control her. Toni Collette’s character in Ari Aster’s hit Hereditary and Essie Davis in Jennifer Kent’s The Babadook are the most recent examples, but a number of films premiering at this year’s Fantastic Fest suggest that women will shriek with abandon for a long time coming. Daniel Goldhaber and Issa Mazzei’s Cam, Andrea Kramer’s Ladyworld, Luca Guadagnino’s Suspiria, Richard Shepard’s The Perfection, and Emma Tammi’s The Wind prove women’s real-life loss of control will be reflected in the movies.

And that focus on women and power doesn’t go against the grain of Barker’s work; Hellbound: Hellraiser 2, for instance, delivered a skinless scary villainess for the ages and a flinty heroine on the edge. And if you’ve forgotten them, don’t worry. Barker’s already working on a new sequel (maybe reboot?) with the same characters. It seems Barker already got the message he was back in vogue.