Hilary Swank Eager to Tell The Story of Amelia Earhart

Plans on flying the friendly skies to prep for her role.

Two-time Oscar winner Hilary Swank will have her work cut out for her when she plays legendary female pilot Amelia Earhart in her next movie. Comparisons to the real-life Earhart may be even harder to face than dressing like a boy and bulking up for the boxing ring.

“There is an abundance of material to do research on with her,” said Swank. “I’m actually going to start that research in January and I’m very much looking forward to it. She was certainly a pioneer of her time. She was a wonderful role model to women. She had such strength in a man’s world and especially in that era. People said, ‘Do you think that she used her publicity?’ Of course she did. Flying is expensive, so it’s great that there is all this media for me to do my research with. She used it well to benefit her dream. So I’m really looking forward to diving into that and learning how to fly. I’ll certainly do all of that.”

Philip Noyce is directing the film, which begins shooting in February. While Earhart may be the most well-known celebrity Swank has yet played, she does have experience with biographical stories.

“Any time that you play a character who was alive, you just don’t have as much room to creating fictional parts of the person. You want to find as much as you can about the reality of the person and do justice to their story, so you do feel an avid responsibility. Whether they’re famous or not, you still want to tell the story in a way that they would be proud of.”

Swank sees Earhart as an important role model for women. “I think she was willing to do things that were deemed not for women, and did them just as well as men. I think that was a blessing and a curse. I think it was something that was difficult, it was a challenge, certainly — but also really helped with all the other women at that time. She was a pioneer for women certainly too, not just for aviation, but for women.” 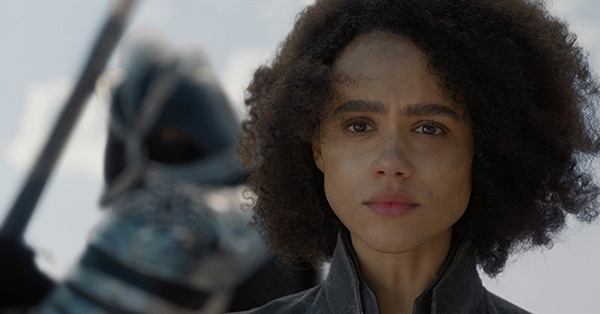 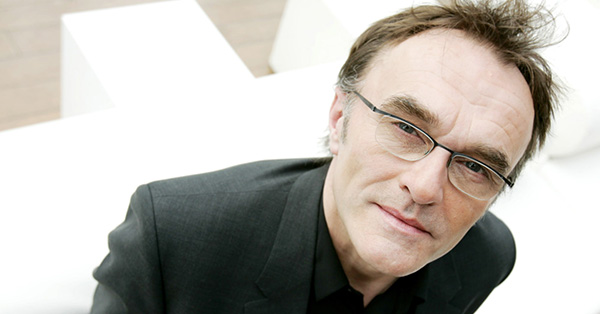 Jenna Coleman Is Leaving Doctor Who, and Other TV News