Plus, Netflix gets into Social Distancing, Steven Yeun signs an Amazon deal, and Goosebumps gets a reboot in our wrap of the week's biggest TV and streaming news.

Production may be on hold, but the news certainly isn’t. This week saw a flurry of announcements, including some very of-the-moment news from Netflix, a bunch of treats for horror fans, and a sequel to the high-rating Disney Family Singalong. Check it out in our weekly rundown of the biggest stories in streaming and TV.

Though we’re all just waiting to be on the other side of the COVID-19 pandemic, Orange Is the New Black creator Jenji Kohan and her production team are creating a new series that will document the kinds of experiences we’re living during the time of coronavirus.

Social Distance will be an anthology series that seeks to make viewers feel closer “through a broad spectrum of tales and moments, some seismic and some mundane,” Kohan and her fellow producers, Hilary Weisman Graham, Tara Herrmann, and Blake McCormick, said in a statement.

In keeping with the rules of social distancing, Social Distance will be created remotely. The writers won’t work in the same physical space, the series director, Digeo Velasco (Cybergeddon), will direct episodes from his home, and even the showrunner, Kidding’s Graham, will oversee the entire production from home, as the cast members film their performances from their quarantine locations.

“The experience of social distancing is currently universal, but no individual story is the same,” the producers’ statement reads, adding that “our job as storytellers is to reflect reality, and in this new, bizarre, bewildering reality we are all experiencing, we feel passionate about finding connection as we all remain at a distance.” 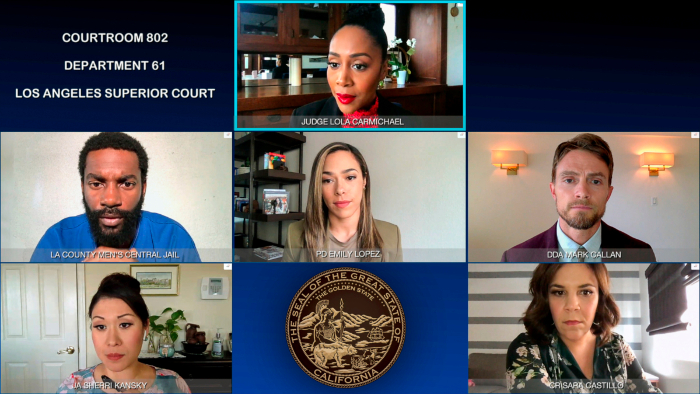 The new series comes on the heels of the upcoming May 4 episode of the CBS drama All Rise, which was filmed via FaceTime, Zoom, and other online methods. The legal drama’s storyline will revolve around a virtual bench trial involving two brothers feuding about a car. Simone Missick’s Judge Carmichael will preside over the trial, while her real-life husband, actor Dorian Missick, will play a DJ who comments on the case throughout (via a laptop from home, of course).

And the Pop TV comedy reboot of One Day at a Time announced this week the show will produce an animated episode to give fans new content during the pandemic shutdown. The episode, which will feature the voices of the series cast as well as some to-be-announced guest voices, will revolve around the family’s plans for how to deal with their conservative relatives, who are going to create tension when they visit around the time of the election in November.

Today host and weatherman Al Roker will play himself on the May 8 episode of The Blacklist, the NBC drama’s 150th episode. Dukes of Hazzard star Tom Wopat also guests in the episode. 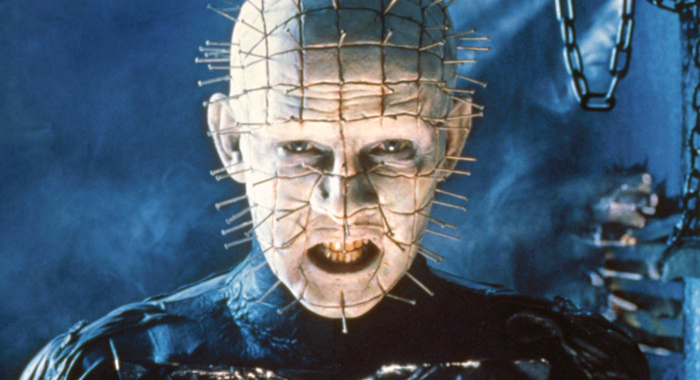 LeBron James is hosting a May 16 all-star graduation special that will honor the high school graduates of 2020, most of whom are missing out on milestone celebrations like prom and graduation. Graduate Together: America Honors the High School Class of 2020 will air simultaneously on ABC, CBS, NBC, Fox, and social media platforms like YouTube, Instagram, Facebook, and TikTok, and will include appearances by the Jonas Brothers, Pharrell Williams, Lena Waithe, Bad Bunny, and Yara Shahidi, among many others.

Mario Lopez will serve as executive producer on an upcoming reality competition series that will create the next version of the boy band Menudo, the group that launched Ricky Martin’s career. (THR)

The next new season of The Bachelor, like nearly everything else in Hollywood, is on hold, so ABC will instead air 10 episodes of a greatest hits special, called The Bachelor: The Most Unforgettable – Ever!, beginning on June 8. 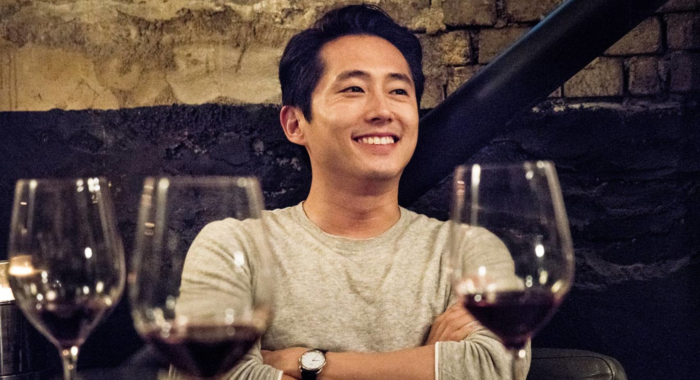 The Walking Dead alum Steven Yeun, who played beloved Glenn Rhee on the AMC drama (until he met Negan and Lucille), has signed a first-look deal with Amazon Studios to create and produce (and possibly star in) new series for Amazon Prime Video in more than 200 countries and territories. Yeun is the star of TWD creator Robert Kirkman’s upcoming animated series Invincible on Amazon.

Sherri Shepherd, David Koechner, and newcomer Kevin Quinn will star in the Netflix movie musical A Week Away, a faith-based story, shot in Nashville, about a troubled teenager who lands in legal hot water and has to make a choice: go to juvenile detention or a summer Christian camp. (THR)

The big, red balls are back! TBS has ordered 20 episodes of the obstacle course game show Wipeout – the one in which contestants routinely bounce off giant red rubber balls – which aired in ABC from 2008-14.

ABC has planned a follow-up to its Disney Family Singalong special; The Disney Family Singalong Volume II will air on May 10, Mother’s Day, and once again be hosted by Ryan Seacrest. The first special, which aired on April 16, drew more than 10 million viewers, and included performances by Beyoncé, Michael Buble, Josh Groban, and Christina Aguilera.

The Daytime Emmy Awards will go remote this year, including awards for daytime programming, sports, news and documentary, and technology and engineering. The ceremonies had been postponed to June, but the Television Academy decided to make the celebration a remote one with continuing news that large gatherings of people will likely be impossible for months to come. The date for the virtual event has not yet been finalized.

Amazon renewed its deal with the NFL to stream a dozen games for the next three seasons across Prime Video and Twitch live streaming, including one late-season game season year. Assuming there is an NFL season this year …

In a nod to his Parks and Recreation catchphrase, Rob Lowe announced he will be launching a podcast called “Literally!” The show will be produced by Stitcher and Conan O’Brien’s Team Coco, and Lowe says, “I now have my own podcast, and it’s a literal blast! Funny, surprising, and sneaky thoughtful talks with people I love in movies, TV, and business.” The podcast launches this summer.

Wondering what Dr. Anthony Fauci thought about Brad Pitt’s portrayal of him on last week’s Saturday Night Live? He liked it, he really liked it. Telemundo’s Un Nuevo Día took a minute in their interview with the good doctor this week to ask his reaction.

“I think he did great. I’m a great fan of Brad Pitt, and that’s the reason why, when people ask me who I would like to play me, I mention Brad Pitt,” Fauci said. “He’s one of my favorite actors. I think he did a great job.”

Fauci told Un Nuevo Día that he also admired Pitt for thanking health care workers at the end of the skit.

“I think he showed that he is really a classy guy when at the end he took off his hair and thanked me and all of the health care workers. So not only is he a really great actor, but he is actually a classy person,” Fauci said.