As the 20th anniversary of the 9/11 terror attacks approaches, there is a wealth of documentary programming looking back on the event and its aftermath. 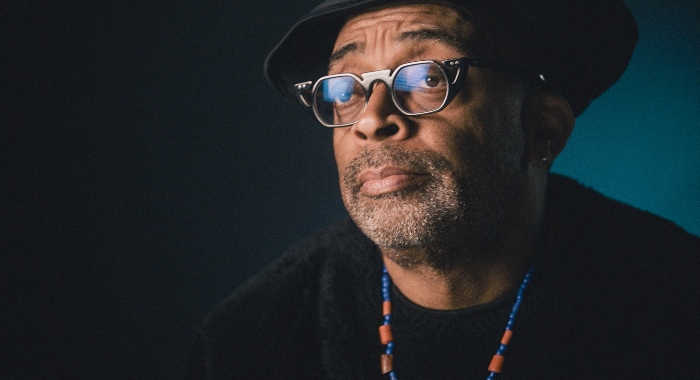 There have been plenty of documentaries examining the events of September 11, 2001 in the two decades since the terror attacks, but the 20th anniversary has brought with it a slew of educational programming not only examining the events of the day and its aftermath, but also the effect the tragedy has had on children, first responders, and the loved ones of victims.

Spike Lee’s HBO docuseries NYC EPICENTERS 9/11➔2021½ will air Sundays ahead of the anniversary, while National Geographic’s six-part docuseries 9/11: One Day In America airs over four nights in the last week of August. Apple TV+ is set to premiere a filmed version of the Broadway musical Come From Away, about the Canadian town that housed grounded travelers on September 11, and many more documentaries and other programming is set to premiere over the next few weeks.

Read on to find out when it all premieres and where it is available to watch and stream.

This four-part documentary essay produced and directed by acclaimed director Spike Lee is a rich tapestry of New York City in the 21st century, weaving together the stories, memories and insights of those who were eyewitnesses to New York’s greatest challenges.

This immersive docuseries told in first-person narrative chronicles, at times minute-by-minute, the events of that day from the perspectives of first responders and survivors who were there.

No Responders Left Behind, Discovery+

When 7,000 people are stranded in the small town of Gander, Newfoundland after all flights into the US are grounded on September 11, 2001, the people of Newfoundland graciously welcome the “come from aways” into their community in the aftermath. The passengers and locals alike process what’s happened while finding love, laughter, and new hope in the unlikely and lasting bonds that they forge. Note, this is a filmed staging of the Tony-winning musical.